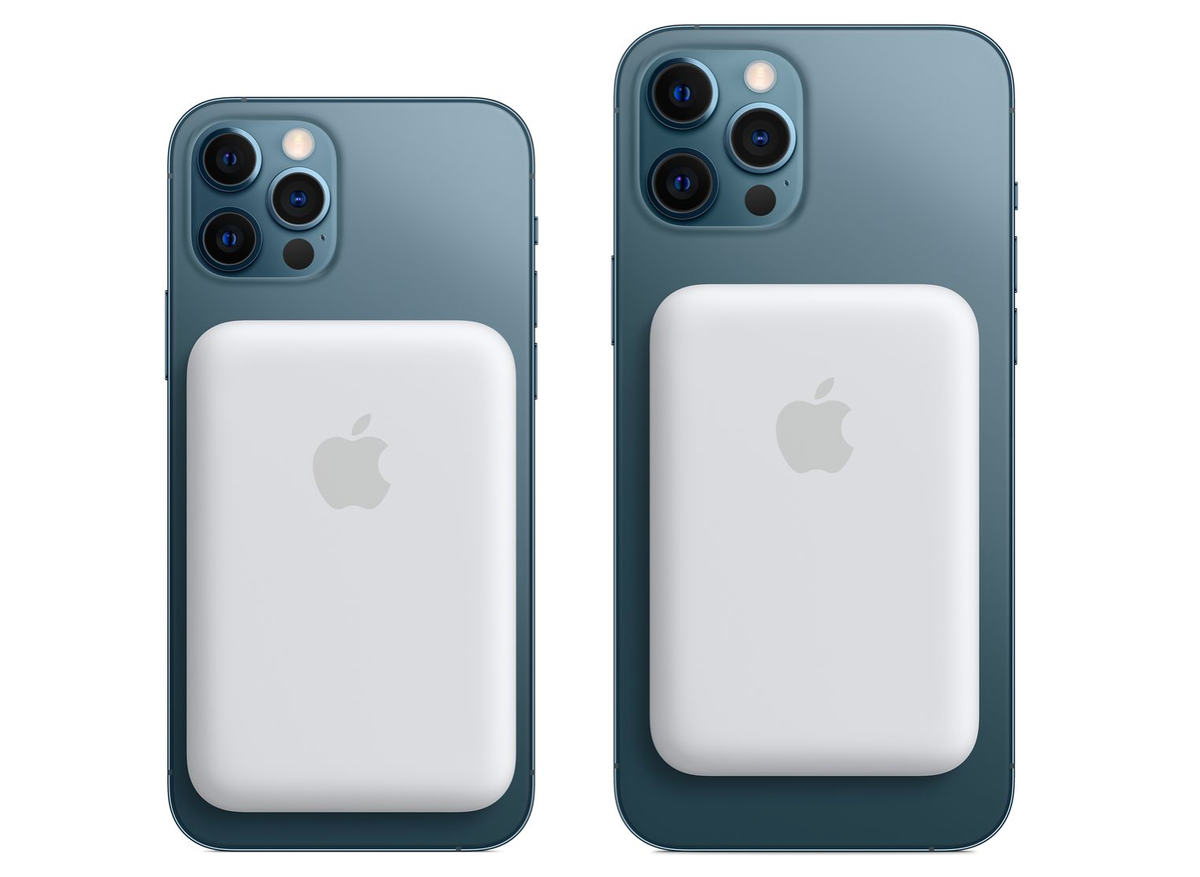 Apple has quietly released a new magnet-powered battery pack – that awakes a previously hidden feature in the iPhone.

The battery pack makes use of Apple’s new MagSafe technology to snap onto the back of newer iPhones, and provide them with charge.

It follows a range of other MagSafe accessories made by Apple, which include cards and leather wallets for cards, as well as charging pucks to plug into the wall.

It costs £99, or $99, and can be ordered from Apple now. It comes in only one colour – a soft white similar to the colour of Apple’s charging bricks – and is shaped like a rounded rectangle.

Mostly, the charging packs works as expected: Apple says that it will snap onto the back of the iPhone and provide it with charge when it needs it. The magnets will not interfere with credit cards or key fobs, it says.

But the actual way it does that is using a feature that has long been suspected to be in the iPhone 12, but has never actually been seen in use. It relies on reverse charging technology of the kind that is present in other phones, too.

If the battery pack is attached to an iPhone that is being charged up with a powerful enough charger, the phone will pass some of its charge onto the battery pack, allowing both to charge at the same time. As such, it means that the iPhone’s MagSafe can also work for reverse charging, allowing the iPhone to give out power as well as take it in.

Reverse charging was rumoured to be a part of the iPhone 12 from before its launch, and rumours have since suggested that the iPhones did include the technology but that it was hidden. The charging pack is the first time that it has actually been seen in use.

Other phones have used similar technology to allow them to turn into something like a wireless charging puck, and charge up other people’s phones. While rumours have suggested that Apple is considering offering a similar feature – perhaps for charging up AirPods, for instance – the charging puck is the first and for now only appearance of the technology in Apple’s line-up.

The battery pack can still be charged up like normal, Apple says. It has a Lightning port built in so that it can be plugged in and charged on its own.

The new product was released relatively quietly: it simply put the battery packs on sale, without including them in any kind of event or public announcement.

The battery pack works with all versions of the iPhone 12, from the Mini to the Pro Max. As with other MagSafe accessories such as the wallet, the charger does not come in different sizes, so will take up more or less space on the back of the phone depending on which model it is used on.

Because it relies on MagSafe, it will not work with older phones – though Apple does offer a separate battery case for more recent iPhones, including the iPhone 11.