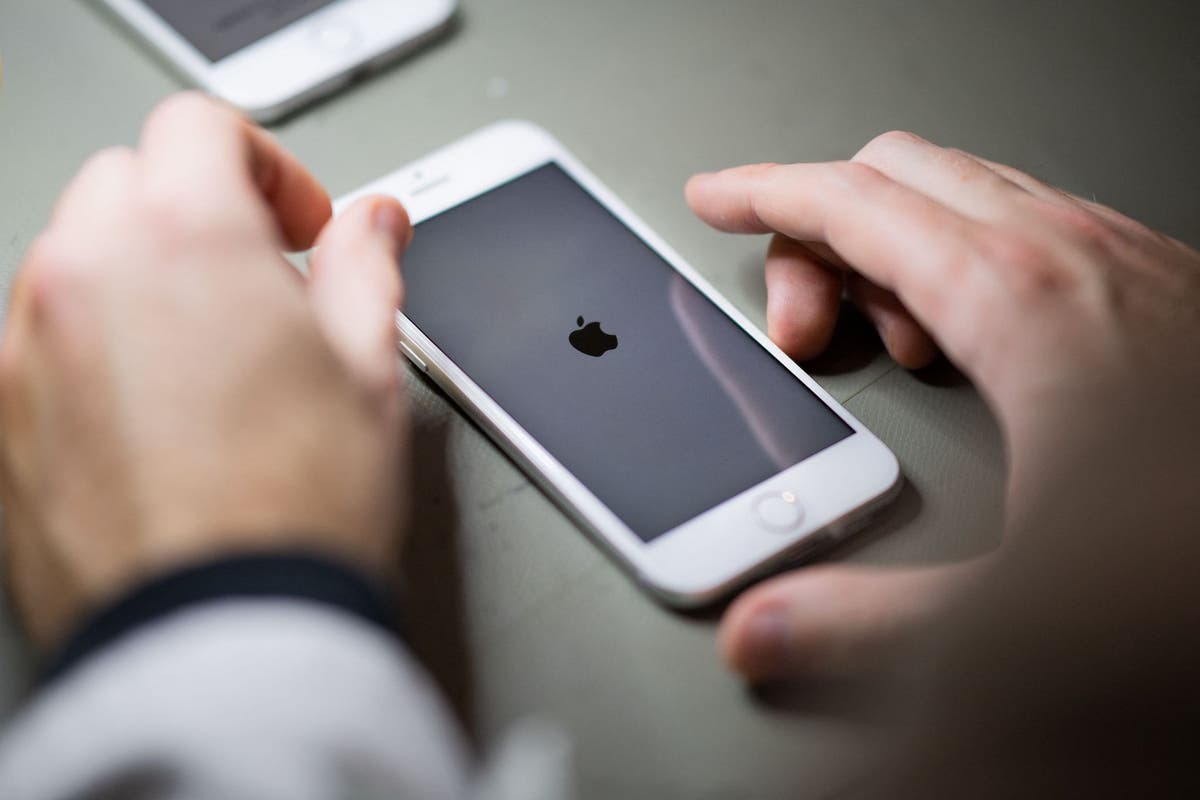 Apple’s weather app will not tell users when it is 69 degrees outside.

The built-in application on the current version of iOS and iPadOS, the software for iPhones and iPads, appears to round temperatures to either 68 degrees or 70 degrees.

The number 69 is a reference to a sexual position, known online as “the sex number”, and any use of it online is often followed by people replying “nice”. As such, it is possible that Apple wanted to avoid having any of its products associated with lewd comments, and implemented the adjustment.

Apple’s weather app takes its data from Weather.com but, as The Verge noticed, when the temperature shown is shown is either 68 or 70 degrees, clicking through to the source of the information shows the real temperature as 69 degrees.

It is reported that iPhones running iOS 11.2.1 up to iOS 15 show an accurate 69 degree measurement, so it appears Apple pushed the change in a very recent update. However, it appears that negative 69 degrees is an acceptable temperature to show on iPhones.

Apple did not respond to a request for comment from The Independent before time of publication.