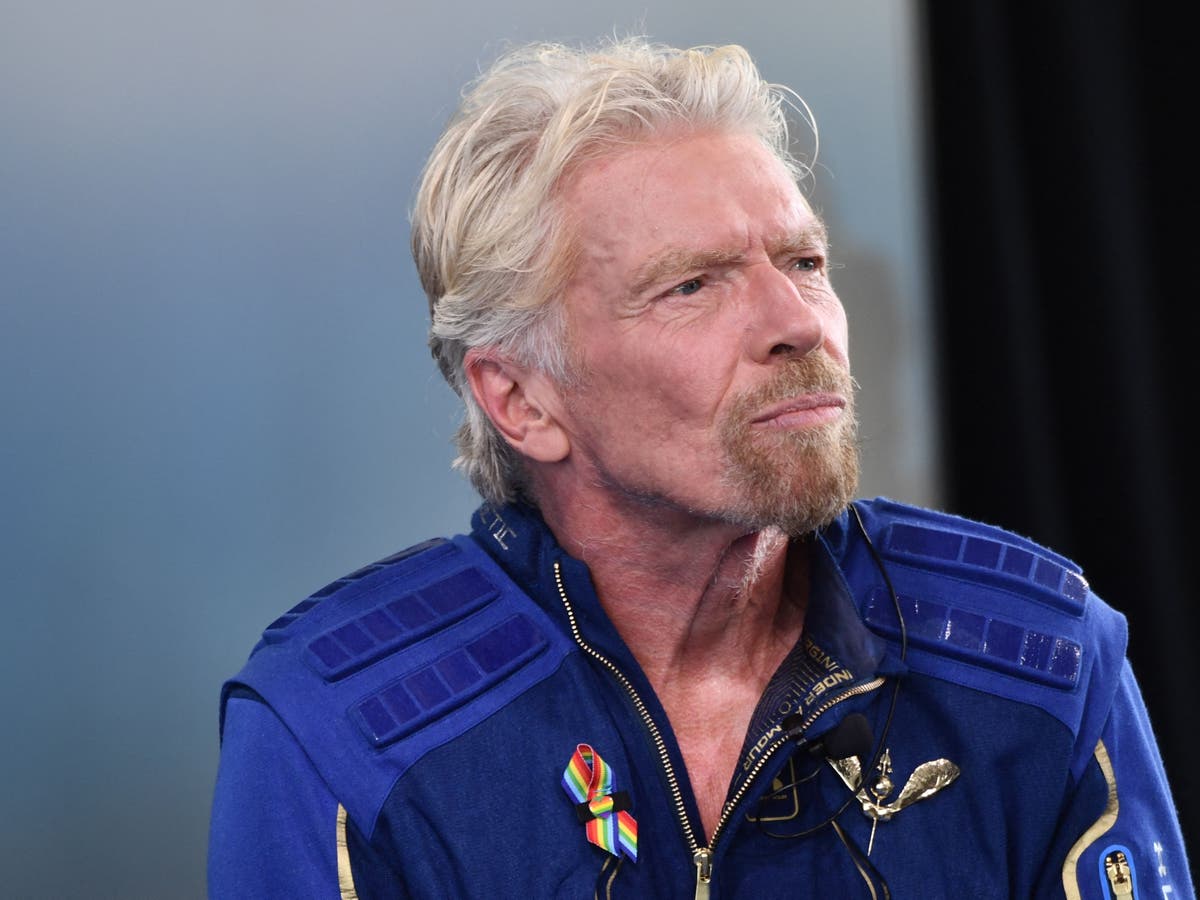 Richard Branson has said that critics who believe that he should use his vast wealth to address issues such as climate change “are not fully educated as to what space does for Earth.”

Speaking on ‘The Late Late Show’, hosted by Stephen Colbert, the billionaire said: “Space is connecting the billions of people who are not connected, on telephones, on other things.

“Every single spaceship that we sent … putting satellites up there, monitoring different things around the world, the degradation of rainforests, monitoring food distribution, even monitoring things like climate change, these things are essential for us back here on Earth. We need more spaceships going up to space, we don’t need less”.

The Virgin Galactic founder also told NBC News: “I 100 percent agree that people who are in positions of wealth should spend most of their money, 90 percent or more of their money, trying to tackle these issues, but we should also create new industries that can create 800 engineers, and scientists who can create wonderful things that can make space accessible at a fraction of the environmental cost that it’s been in the past”.

Branson, personally, is worth $5 billion, according to Forbes. Virgin Galactic’s shares are currently worth more than $43, which gives it a market value of about $11.8 billion. It would cost only $20 billion to end homelessness in the United States, according to the Department of Housing and Urban Development.

Branson claimed that the environmental cost of Virgin Galactic’s trip to suborbital space is the equivalent to one Virgin Atlantic round trip from London and back. A Virgin Galactic spokesperson reiterated that impact and said that its emissions were offset.

A person travelling on a business ticket between London and New York causes the release of around 1.7 tonnes of CO2 – roughly the same emissions created by the average person in Morocco over the course of a year. However, when asked by The Independent for more information about the flight’s emissions, Virgin Galactic refused to provide any information.

“It doesn’t make sense to me,” says Prof Paul Peeters, a researcher of sustainable tourism and transport at Breda University of Applied Sciences in the Netherlands.

“We are really struggling to cope with climate change, both in terms of solving the problem and in terms of adaptation – you can see that with the wildfires burning entire villages [in Canada],” he told The Independent. “So to cause more climate change just for a few minutes of fun, I find that a bit difficult.”

Shares of Virgin Galactic jumped by 22 per cent, Fortune reports, increasing the company’s wealth by $841 million.