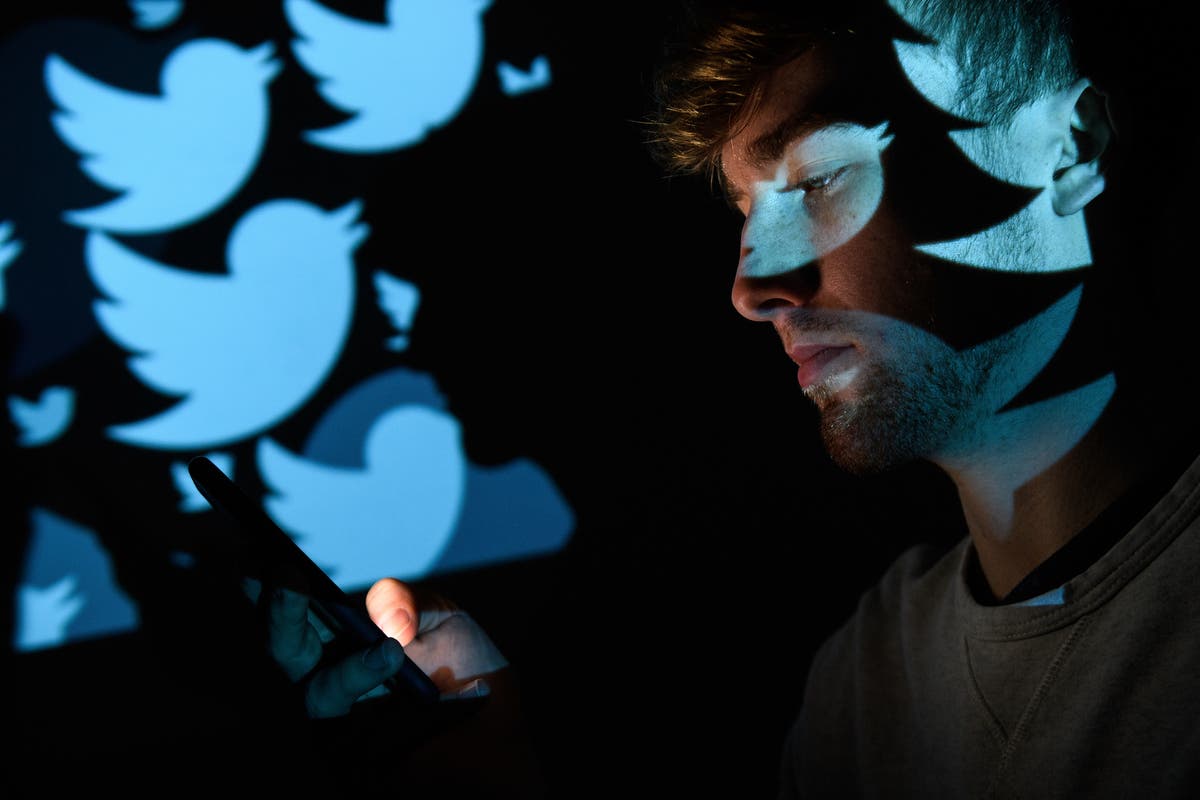 Twitter has killed off “Fleets”, just months after the feature launched.

The feature was introduced globally in November, as an attempt to copy the “stories” tool that came to prominence on Snapchat and has since taken over Instagram. As with those competitors, the posts took up the whole screen and lasted for 24 hours, after which they disappeared from view.

But the feature failed to catch on and Twitter says it will now be removed in the coming weeks. It had already had a difficult rollout, with bugs and criticism leading it to be paused on its first day.

“We’re removing Fleets on August 3, working on some new stuff,” it wrote in a post, sent in lower caps. “We’re sorry or you’re welcome.”

The room at the top of the app, above the timeline of tweets, will instead be taken over by Spaces. That is another attempt to replicate the features of another popular app, this time offering live audio chat rooms in the style of Clubhouse.

Some of the features from Fleets – such as the stickers and different options for formatting text – will come to the usual tweet bar, allowing people to share images in the same style.

Twitter had introduced Fleets as one of a number of experiments in encouraging its users to post more. Many registered users to the site do not post at all, and it has not grown at the speed of rivals such as Facebook.

But that had not happened, said Ilya Brown, Twitter’s head of product, brand and video ads, in a blog post announcing the closure of the feature.

“We built Fleets as a lower-pressure, ephemeral way for people to share their fleeting thoughts,” he wrote. “We hoped Fleets would help more people feel comfortable joining the conversation on Twitter.

“But, in the time sincewe introduced Fleets to everyone, we haven’t seen an increase in the number of new people joining the conversation with Fleets like we hoped.”

He also said that though Fleets had been build “to address some of the anxieties that hold people back from Tweeting, Fleets are mostly used by people who are already Tweeting to amplify their own Tweets and talk directly with others”. As such, the company would be focused on new ways “to address what holds people back from participating on Twitter”.

Mr Brown did not reveal what the new features the company is working on instead were. But the company has been open about the new products it is working on recent months, including new tools that would allow people to keep their posts only to specific groups of followers.