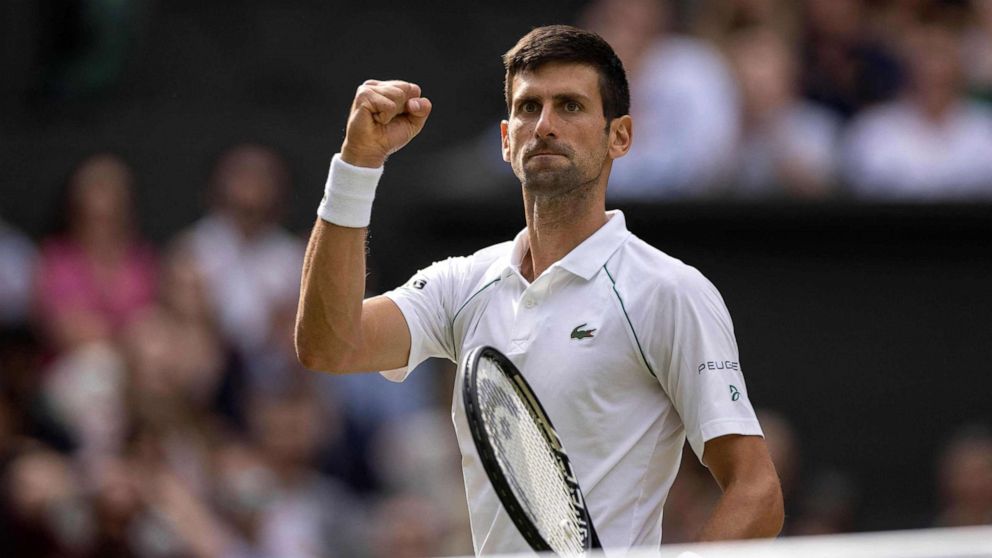 Novak Djokovic could be on his way to making men’s tennis history with this year’s Olympic Games.

Every year, tennis players have the opportunity to achieve a Grand Slam by winning all four majors: the Australian Open, French Open, Wimbledon and U.S. Open.

But every four years — or, well, five years, in this case — they have the opportunity to achieve a “Golden Slam.” That means winning all four majors and the Olympics.

It’s only ever been achieved once, by Steffi Graf in 1988. No man has ever completed a Golden Slam.

Djokovic, at the very least, is close to it. So far this year, he has won the Australian Open, French Open and Wimbledon. The U.S. Open takes place at the end of summer.

A Grand Slam is rare enough. No men’s tennis player has done it in a calendar year since Rod Laver in 1969 — though Djokovic did hold all four titles simultaneously from 2015 to 2016.

After debating whether he would attend the game due to COVID-19 restrictions, the world No. 1 confirmed on July 15, “I booked my flight for Tokyo and will proudly be joining #TeamSerbia for the Olympics.”

He’ll face a somewhat limited field in Tokyo as Rafael Nadal, Roger Federer and Matteo Berrettini, who Djokovic beat in the Wimbledon finals to tie Nadal and Federer’s majors record, will not be competing.

Despite that — and despite the Serbian athlete’s general dominance over the last two years — it won’t exactly be a walk in the park as Djokovic’s competition will include Greece’s Stefanos Tsitsipas, Germany’s Alexander Zverev and Russia’s Daniil Medvedev, representing the Russian Olympic Committee, among others.

Djokovic has made no secret of his ambitions, recently telling Montenegro’s MINA news agency, according to USOpen.org, “I am inspired to play my best tennis and confident that I can win the gold medal after a tremendous run so far this season.”

While he acknowledged the Olympics and U.S. Open would be “demanding,” he added, “But I am full of confidence and motivated to represent Serbia in the best possible way. I am yearning for a medal in Tokyo, hopefully gold, and then I’ll go to New York aiming to complete it all.”