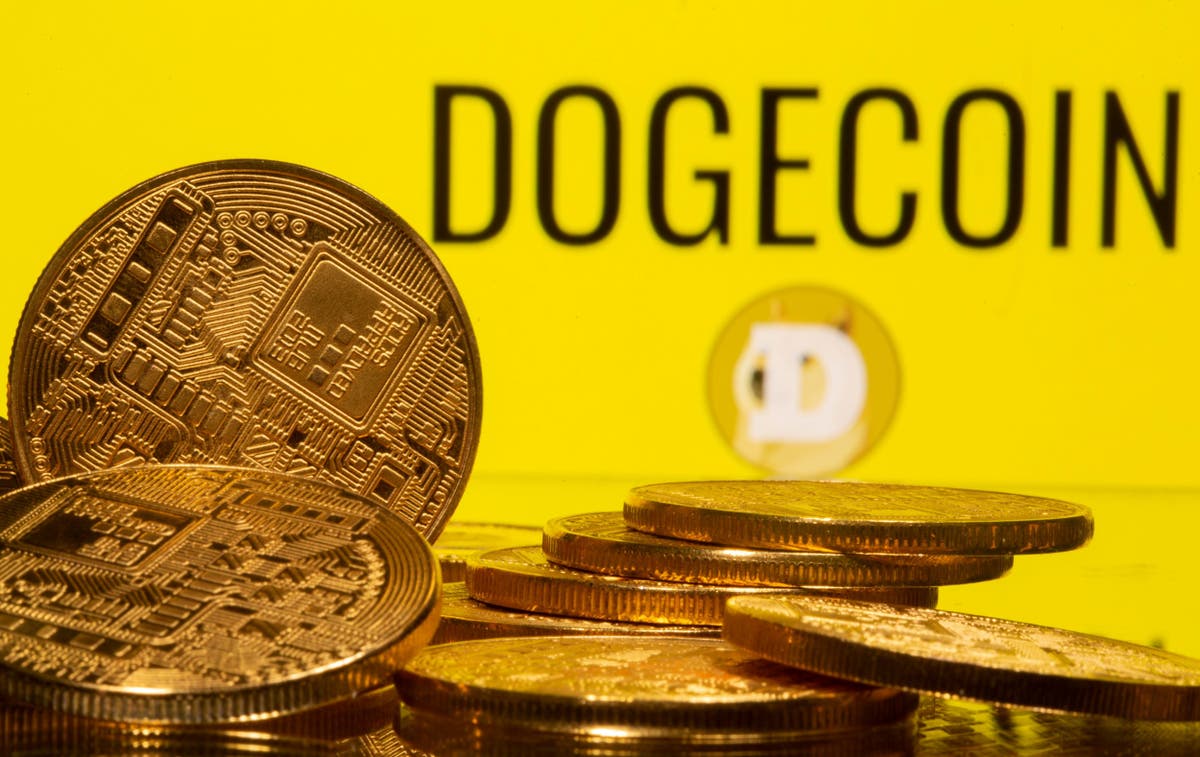 Jackson Palmer, one of the creators of the meme-based digital token Dogecoin, has condemned cryptocurrency in a damning thread.

“After years of studying it, I believe that cryptocurrency is an inherently right-wing, hyper-capitalistic technology built primarily to amplify the wealth of its proponents through a combination of tax avoidance, diminished regulatory oversight and artificially enforced scarcity”, Mr Palmer tweeted.

Rather than alleviating people from financial institutions and decreasing centralised power, one of the main benefits argued by cryptocurrency evangelists, Palmer said the industry is “controlled by a powerful cartel of wealthy figures who, with time, have evolved to incorporate many of the same institutions tied to the existing centralised financial system they supposedly set out to replace.”

The “cult” of cryptocurrency has become akin to a “‘get rich quick funnel’, he argued, and that cryptocurrency is “almost purpose built to make the funnel of profiteering more efficient for those at the top and less safeguarded for the vulnerable.”

This is through software that limits financial interventions such as audits, regulation, and taxation, in order to exacerbate the “worst parts of today’s capitalist system”, Mr Palmer wrote, which include “corruption, fraud, [and] inequality”.

In June 2021, Britain’s Financial Conduct Authority (FCA) stated that Binance, one of the world’s largest cryptocurrency exchanges, could not undertake any regulated activity in the UK.

In other countries, including the United States and Germany, cryptocurrency has come under scrutiny from regulators about its use in illegal and illicit activities.

The Dogecoin founder points to the fact that if users fall victim to scams, the industry regards it as the victim’s fault, but that “billionaires manipulating markets” are regarded as “geniuses”.

Similar criticisms have been levied at Tesla CEO Elon Musk, whose tweets have been able to move crypto markets with ease. In May 2021, Mr Musk jokingly called Dogecoin a “hustle” during his appearance on the late-night comedy show SNL.

Several crypto investors point to Musk’s tweet as a tipping point in bitcoin’s biggest collapse of the year, which was peaking even as late as mid-April at close to $65,000.

“This is the type of dangerous ‘free for all’ capitalism cryptocurrency was unfortunately architected to facilitate since its inception,” Palmer also said.

I applaud those with the energy to continue asking the hard questions and applying the lens of rigorous skepticism all technology should be subject to. New technology can make the world a better place, but not when decoupled from its inherent politics or societal consequences.

Crypto prices have fallen continually over recent months. In March and April, bitcoin was comfortably above $60,000, but over recent weeks its price has dropped to just above $30,000.

New regulation from China saw a dramatic plunge in bitcoin’s appeal, after three state-backed organisations – which include the China Banking Association – said in a statement that cryptocurrency is not “real”, and that it “should not and cannot be used as currency in the market”.

It also warned that consumers should be prepared to lose their holdings, as well as indicating that further regulation could be coming in the future, something that has been echoed by the Bank of England.