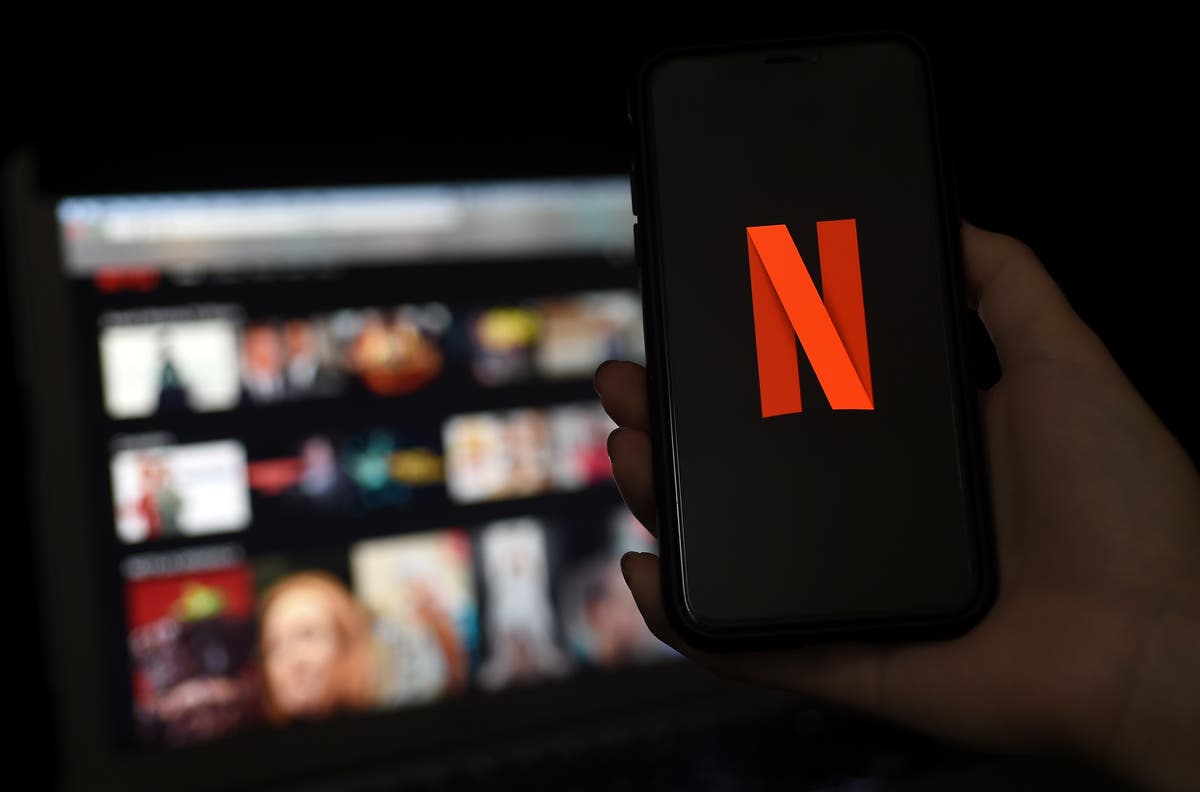 Ramping up its efforts to go beyond TV shows and movies, video streaming platform Netflix announced that it has hired a former Facebook executive to lead its expansion into video games.

Mike Verdu, who was until recently Facebook vice president, will join Netflix as the vice president of game development and will report to chief operating officer Greg Peters, said the company on Wednesday.

Before joining Facebook, Mr Verdu was working as the senior vice president of mobile for Electronic Arts and was responsible for mobile games like Plants v Zombies 2, The Sims Freeplay and Star Wars: Galaxy of Heroes.

A person familiar with the development told Bloomberg that Netflix intends to offer video games on its streaming platform within next year. The platform currently does not plan on charging extra for the new service.

Netflix shares rose by 3.3 per cent after Bloomberg first reported the news on Wednesday.

With kids’ programming, opening an online shop to sell merchandise and partnering with big movie names like Steven Spielberg, the company has been looking for new ways to expand in already saturated markets such as the US and remains ahead of its rival like Disney+ and AT&T’s HBO Max.

Netflix in past has experimented with interactive programming with movies such as Black Mirror: Bandersnatch and You vs Wild that enabled viewers to decide the characters’ moves.

It has also licensed the rights to develop games based on shows like Stranger Things and La casa de Papel (Money Heist) that allow players to steer the actions of the characters and self run the plot.

Additional reports from the wires