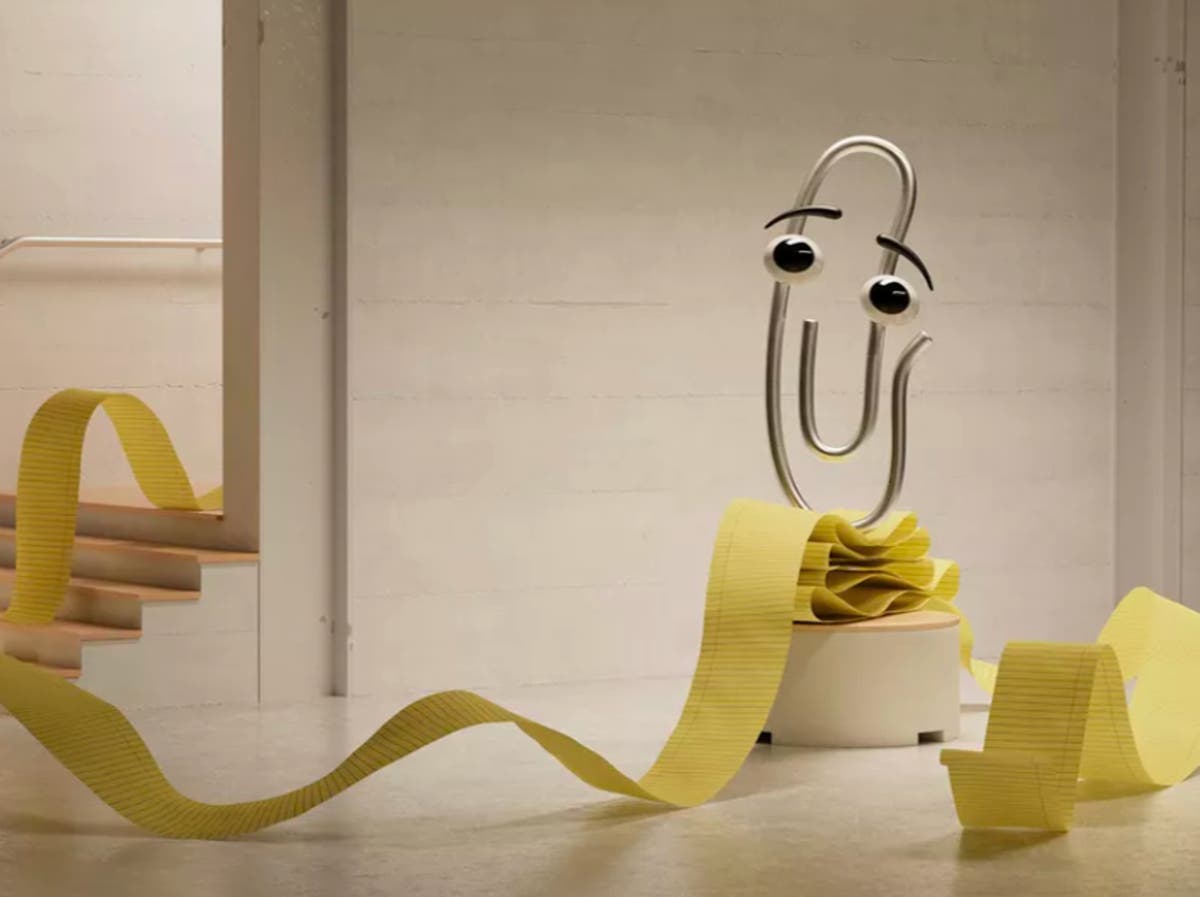 Microsoft is planning to bring Clippy, its Office 97 assistant that looks like a paperclip, back to Windows.

The software giant tweeted a photo of Clippy saying that, if the post received 20,000 likes, it would replace the paperclip emoji in Microsoft Office with Clippy.

If this gets 20k likes, we’ll replace the paperclip emoji in Microsoft 365 with Clippy. pic.twitter.com/6T8ziboguC

Clippy infamously offered support in Microsoft Word and other programs, such as Microsoft Publisher, but by 2008 the assistant was killed. Windows 10, Microsoft’s current operating system, uses Cortana as its virtual assistant – a name taken from the Halo game franchise.

The paperclip, whose proper name was Clippit, was apparently a “polarising” feature, hence its removal.

Users “liked having someone with them, and not being alone,” Larson-Green, the executive responsible for Clippy’s departure, who previously led user-interface design for Office products, said; however, the assistant could only reply with pre-written responses, limiting its usability.

The Independent has reached out to Microsoft for more information about when the change is expected to happen.

Microsoft recently released new ‘nostalgic’ backgrounds for users which featured an image of Clippy hanging out by a stairway atop of reams of paper, as part of its update to Teams.

Teams, the company’s Skype replacement, will also be built-in to Windows 11, its recently released operating system.

The new OS has an updated Start Menu, Widgets, and replaced Live Tiles. There were also updates to the Xbox app, a new Microsoft Store where users could download Android apps, as well as improvements to the operating system’s speed and Snap Layouts for better window management.