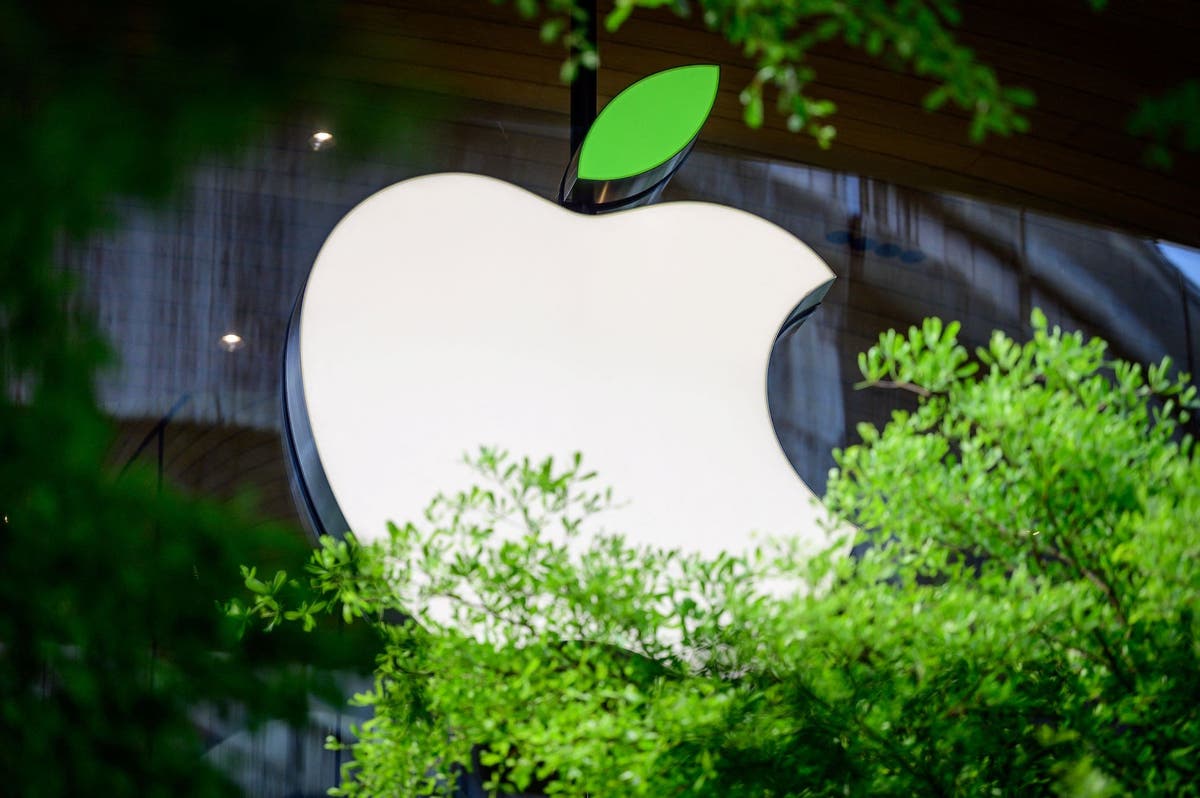 Apple is already making significant changes to its new updates for the iPhone, iPad and Mac.

The company revealed sweeping updates to iOS, iPadOS and MacOS earlier this year, during its Worldwide Developers Conference. Many of the features of both – such as the introduction of “Focus” tools for better concentration, and the ability to share videos while on FaceTime – have received positive initial reviews.

But one of the biggest changes has also received the most criticism. The company also substantially changed the design of Safari, its web browser, in both iOS 15 and MacOS Monterey – and many users have rejected it as a change for the worse.

The most obvious change in the new update is that the tab, web address and buttons have been moved from the top of the screen to the bottom. Apple appeared to have done so to make it easier to reach up to press them, without having to move a finger all the way to the top of the screen.

That received bad reviews in itself. But users were also confused that it was not actually consistent – when the web address bar is pressed, it moves back up to the top again so that it can be typed into.

Now that problem has been fixed, in the latest version of the beta software that was pushed out to developers overnight. With the new update, it remains at the bottom of the screen just above the keyboard.

Beyond that, however, many of the controversial new design changes stay. There is, however, time for them to be turned back more dramatically – since the new software is not expected to be released fully until September, around the same time as the iPhone 13.

Such changes could happen because Apple has faced criticism even from reviewers who are generally appreciative of Apple’s approach to its software.

Apple blogger John Gruber, for instance, said that the design appeared to have aimed for simplicity but failed even on that measure.

“It’s worse. It justlooks simpler,” he wrote on his Daring Fireball site. “All the old functionality remains — it’s just harder to access, harder to discover intuitively, and more distracting.

“One can only presume that Apple’s HI team thinks they’re reducing needless “clutter”, but what they’re doing is systematically removing the coherence between what apps look like and the functionality they offer.”