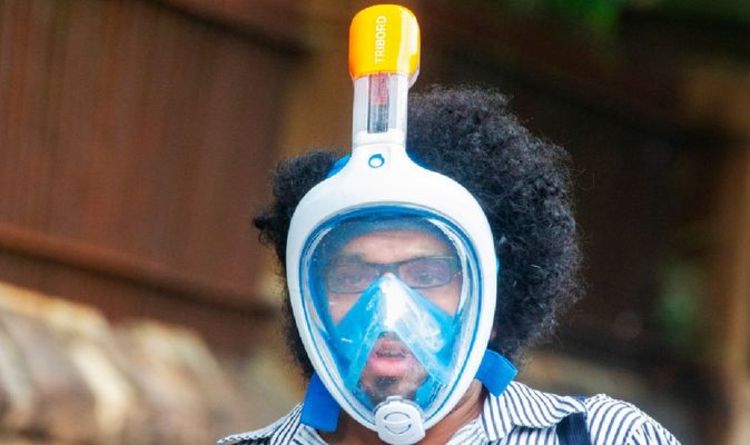 Residents in the Harbour City look set to be hit by a four-week lockdown extension following the release of a list of high exposure sites. New South Wales Health have unveiled an additional 49 venues in Australia’s largest city as having high exposure sites, including 13 supermarkets.

Around 5,000 shoppers from the Belrose Woolworths, located on the Northern Beaches, are said to be in isolation following a potential supersp 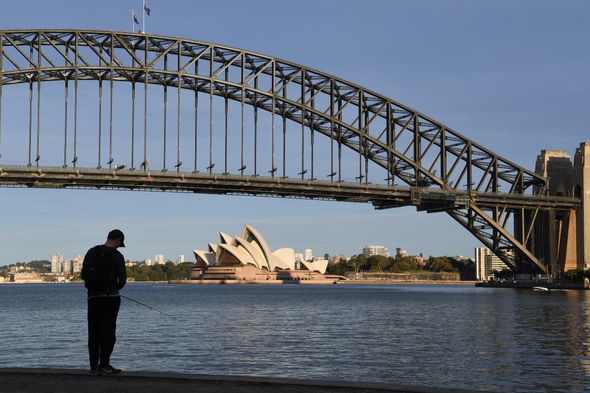 More than a dozen exposure sites listed were located on Sydney’s Northern Beaches, three more on the North Shore, six in the Inner West area and two in Sutherland Shire.

The extension to lockdown does however look set to introduce new single bubbles, the resumption of construction work in areas with low coronavirus levels and it is reported that officials are discussing offering more financial support for affected workers.

There is also speculation that daily rapid testing could be introduced for essential workers and for year 12 students who are soon expected to sit their exams.

The news follows reports that several English cricketers could refuse to travel to Australia for the 72nd Ashes series. 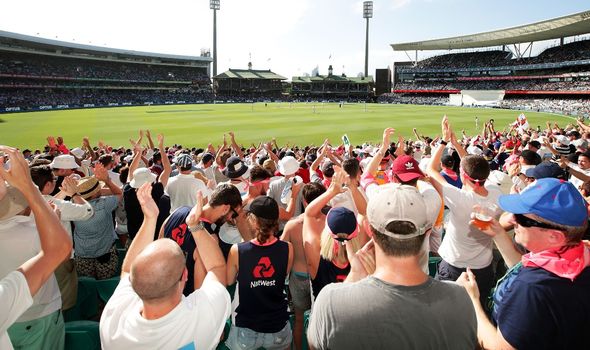 Some players expressed misgivings about going on the tour down under after it was announced that Australia could prevent players’ families joining them on their 41-day tour of the antipodes.

The Sydney Cricket Ground will host the fourth test between Australia and England in January 2022.