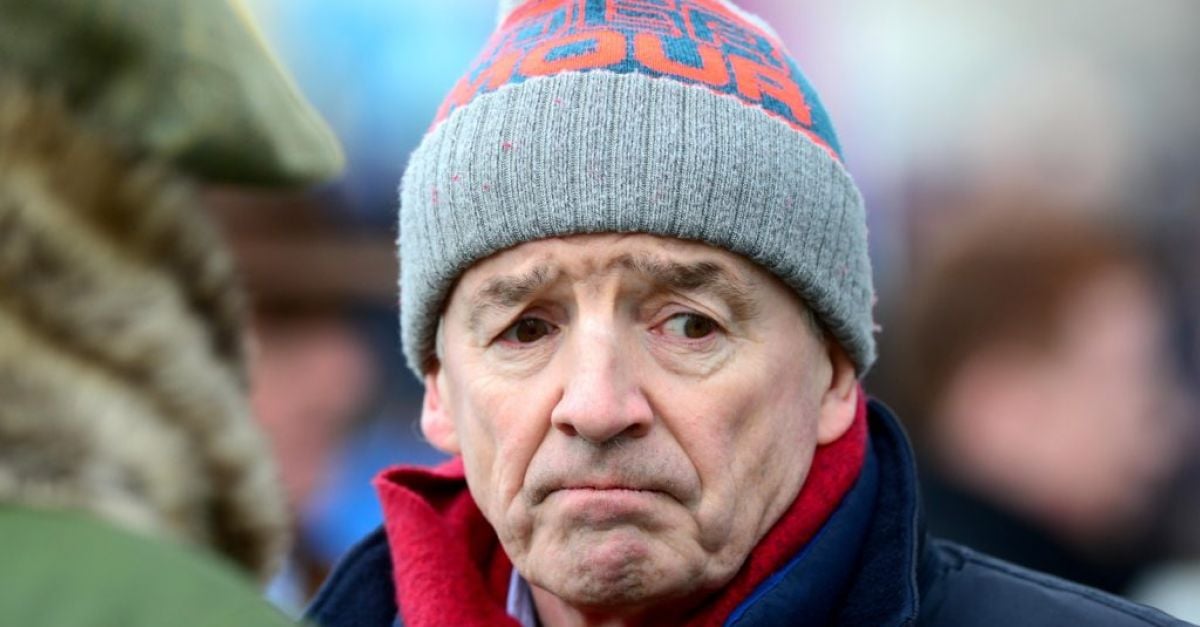 The annual pay to group Ryanair chief executive, Michael O’Leary has plummeted by 74 per cent to €250,000 due to the impact of the Covid-19 pandemic on the airline.

According to the Ryanair annual report for 2021, Mr O’Leary in the 12 months to the end of March 2021 received no bonus as the airline recorded a €1 billion loss from pandemic decimating the airline’s business for the year.

According to the report, the Ryanair remuneration committee (Remco) – made up of Julie O’Neill, Michael Cawley and Roisin Brennan – did not award a bonus to Mr O’Leary or the airline’s senior management team for fiscal 2021.

The report states that while Mr O’Leary’s performance throughout fiscal 2021 was “impressive,” the 50 per cent of Mr O’Leary’s bonus linked to the airline’s budgeted profit after tax was not achieved as the group recorded a net loss for the year.

The report goes on to state “additionally, as the Group participated in the UK Covid Corporate Financing Facility (CCFF) scheme, Remco did not award a bonus for the achievement of Mr. O’Leary’s personal targets in fiscal year 2021. As such, no bonus was awarded to Mr. O’Leary for fiscal year 2021”.

Remco state that it plans to engage remuneration specialists in the second half of fiscal year 2022 to review senior management remuneration arrangements.

They state that any material change to the remuneration policy will be tabled at the next appropriate agm.

In July of last year, Mr O’Leary’s Ryanair shareholding had a value of €470 million based on a share price of €10.95 which this has now recovered to €16.79 with Mr O’Leary’s shareholding now worth €740 million.

Under Mr O’Leary’s current five-year deal with the airline, the group CEO stands to make €99 million from stock options if profits exceed €2 billion for any one year or if the Ryanair share price exceeds €21 for a 28-day period before April 2024.

In his message to shareholders on the business impact of Covid-19, Mr O’Leary said: “We will emerge from this Covid-19 crisis with a lower cost base, a better business model, and with one of the strongest balance sheets in the industry, which leaves us well positioned to capture further growth over the next five years.”

He later adds: “We expect a substantial return to pre-Covid traffic volumes through the 2nd half of 2021, and we look forward to returning to pre-Covid growth in Summer 2022.”

Last December, Ryanair ordered 210 Boeing Gamechanger aircraft and Mr O’Leary stated: “Our negotiations with Boeing for a follow-on MAX-10 order continue, and we hope to conclude an agreement with our major aircraft supplier before the end of the current year.”

In his message, Ryanair chairman, Stan McCarthy described fiscal year 2021 was the most challenging in Ryanair’s 36-year history.