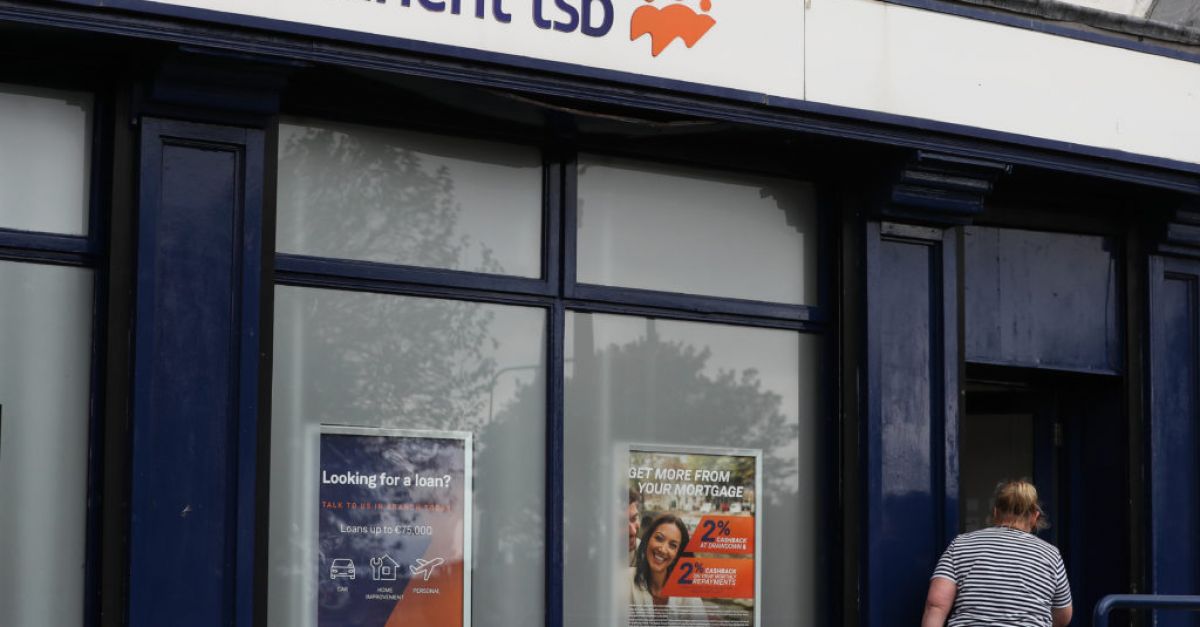 Permanent TSB cut its first-half loss to €4 million as it recovered from a year of Covid-19 disruption and said mortgage approvals were growing strongly ahead of a major loan acquisition from one of its departing rivals.

Britain’s NatWest agreed last week to sell assets including €7.6 billion of loans from its Ulster Bank unit to PTSB in a move PTSB and analysts described as a “once in a generation opportunity” for the smaller bank.

The mortgage lender, which had €14 billion worth of mainly mortgage loans at the end of June, recorded an underlying loss of €54 million in the first six months of 2020, contributing to a €166 million full-year loss.

That was mainly due the to the bank setting aside €155 million to cover likely loan losses. The impairment charge for the first half of 2021 was just €3 million.

PTSB, 75 per cent State-owned, increased its share of new mortgages to 17.5 per cent from 15.2 per cent a year earlier as it benefited from the planned exit of Ulster Bank and Belgium’s KBC.

It said that with mortgage approvals also up on the same period last year, leading to a strong pipeline of business, new lending volumes are forecast to be ahead of 2020 and 2019 volumes this year.

The bank’s shares, which soared by as much as 16 per cent on Friday when it announced the NatWest deal, were 3.5 per cent higher at €1.50 by 7.45am on Wednesday.

“Overall, the results provide an encouraging update against the backdrop of the main catalyst for the stock – the material upside from the potential acquisition of Ulster Bank assets,” Davy Stockbrokers analyst Diarmaid Sheridan wrote in a note.