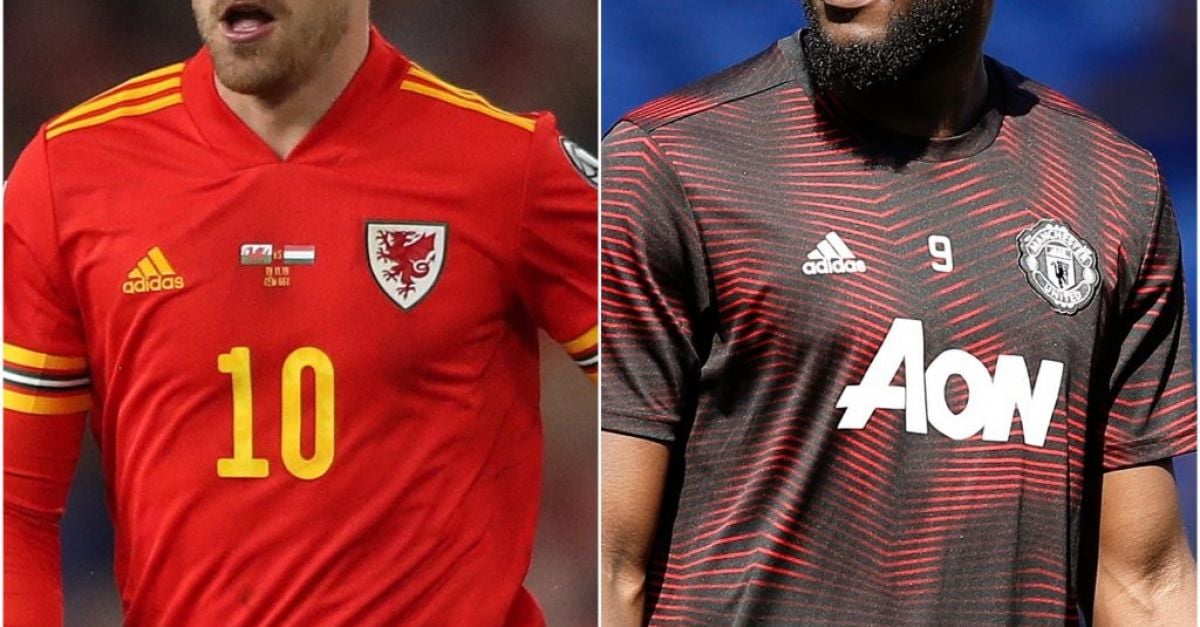 The Daily Express reports Chelsea’s interest in Romelu Lukaku will not be enough to lure their former striker away from Inter Milan. The Blues had been looking at a potential summer move for the 28-year-old, but Lukaku is believed to be happy at the San Siro as his side look to secure another Serie A title.

Newcastle are pushing to sign defender Axel Tuanzebe from Manchester United, according to The Telegraph. The imminent arrival of Raphael Varane looks set to force the 23-year-old out of Old Trafford, with the Magpies eager and well-placed to swoop in.

The paper also says Spurs are stepping up their pursuit of defender Cristian Romero, who is on loan at Atalanta from Juventus. Any move for the 23-year-old Argentina international is expected to cost about £40 million, with Romero considered one of Tottenham’s primary transfer prospects.

The Sun reports Arsenal are weighing up a £1 million move for Pacos de Ferreira winger Matchoi Djalo, with the 18-year-old considered a long-term prospect for the Gunners.

Cristiano Ronaldo: Sky Sports says Juventus have told the forward they expect him to remain at the club this season.

Leon Bailey: Aston Villa have entered the lengthy queue for the Bayer Leverkusen winger, with 90min reporting Leicester, Everton, Wolves and Southampton are also interested in the 23-year-old.