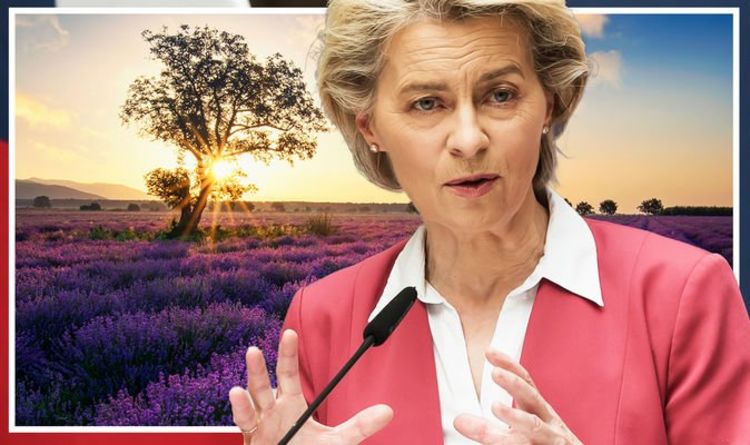 Lavender is currently classified by the ECHA as a potentially fatal substance if swallowed and enters airways, and can cause serious eye irritation, is harmful to aquatic life with long-lasting effects and may cause an allergic skin reaction. But a new draft European regulation could lead to classifying lavender, a natural product, as dangerous.

announced the legislation is intended to create “an environment free from toxic substances”.

But Alain Aubanel, president of the union of perfume, aromatic and medicinal plants of , suggested the proposals from Brussels and MEPs could well wipe lavender producers off the market.

He said: “It’s a whole region, all sectors which will be affected and which will disappear.

“What is being prepared in Brussels is a regulation called the strategy of sustainable chemistry, intended to quantify and qualify all chemical molecules.”

He continued to point out the Commission’s ruling does not cover “natural products are considered assemblages of substances”.

He added: “Suddenly, they will never pass the tests.” 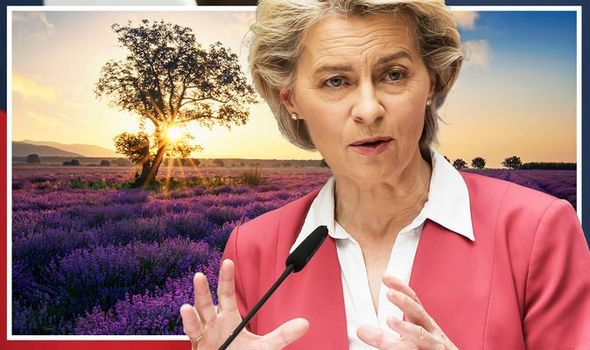 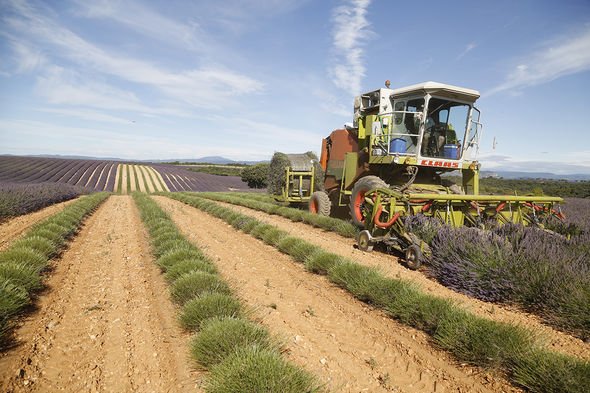 It marks a major blow to the Lavender industry in France, which includes 2,500 producers, 130 distilleries, and 300 companies representing perfumery, cosmetics and aromatherapy.

Thierry Bizouard, owner of a Diois distillery which produces 36 essential oils, said: “We are talking about billions of euros in turnover.”

He recognises that “essential oils can be dangerous if they are misused”, but added: “Since ancient times, essential oils have been used, and everyone knows their benefits.

“Why are we bothering about this today? I think everyone confuses natural products with chemicals.

“This will destroy entire sections of the economy. For us, in the mountains, if they take away our lavender, what are we going to do?

“Take care of tourists? But they won’t come anymore because they are fond of lavender. So what to do?” 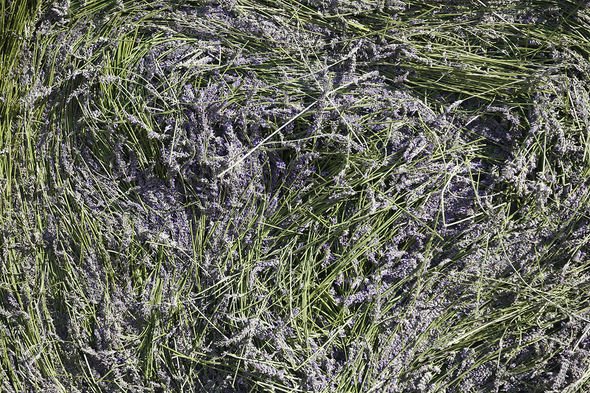 It follows the European Commission urging member states to communicate information about how the rules included in the Directive on Copyright in the Digital Single Market (Directive 2019/790/EU) are being enacted into their national law.

The deadline for transposing these Directives into national legislation was 7 June 2021.