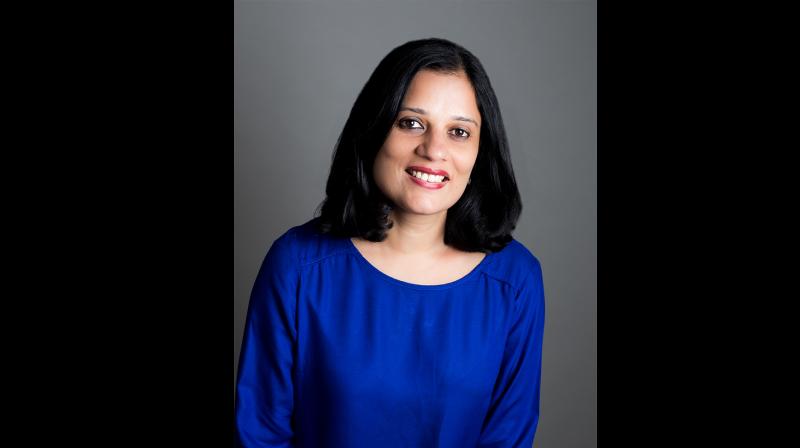 The pandemic has forced everyone to look at the medical profession with ever-growing respect every day. But there was a time when Indian women doctors were looked down upon so much that there’s hardly a dossier on their achievements. As if to correct that wrong, London-based journalist and author, Kavitha Rao’s book, Lady Doctors: The Untold Stories of India’s First Women in Medicine, pays homage to to the breed. Her book talks of how firmly women doctors were gagged with family, caste and society motives, while unearthing the stories of six women from the 1860s to the 1930s, who defied the idea that they were unfit for medicine because of their gender.
Talking to us, Kavitha shares her inspiration behind the book, which took her three years. “It was mainly a Google Doodle in 2017, which featured Rukhmabai Raut to celebrate her 153rd birthday,” she says. “I was intrigued by her story, which led me to researching other women doctors. Most of my research was archival, by which I mean tracking down memoirs, letters, biographies, etc. I tried to find relatives of the lady doctors to speak to, but could find very few with any memories of them. The pandemic was the biggest challenge, because all libraries were closed down and many people were reluctant to meet or talk to me.”

Choosing whom to profile in her book was not an easy task either for Kavitha, especially given the lack of material. “I had to leave out some women because there was simply very little material about them.
She chose Anandibai Joshi because she was the first Indian woman doctor and was a very interesting mix — outwardly conservative while inwardly quite advanced in some ways. “While Kadambini Ganguly, I chose because she was the first woman doctor to practice and to stand up to colonialism, Haimabati Sen seemed to have a fascinating memoir and record of her work. Then, I picked Muthulakshmi Reddy and Mary Poonen Lukose because they built institutions and entered public life.”
Interestingly for Kavitha, amongst all the female doctors, she could mostly relate to Rukhmabai. “Rukhmabai was the most fascinating of the six because she left a child marriage, defied caste prejudice, divorced her husband, was vilified by conservatives and eventually led a fulfilling life as a woman doctor,” says Kavitha, clarifying the severity of the odds she faced and the challenges she had to overcome. “Rukhmabai eventually led the life she had always wanted to, filled with study, work and independence,” adds Kavitha.

Despite the current predicament of the medical profession thrown bare because of the pandemic, gender parity in the industry even in the modern world is still not all rosy. “According to my personal observations and anecdata, there are many women in medical schools across India, but they often drop out midway because of the care-taker responsibilities attached to them, attending to their children or elders. I also hear tales of sexism, misogyny and a general feeling that male doctors are better or more capable,” elaborates Kavitha. Incidentally, Kavitha used to read only fiction and crime novels, but lately she has been drawn to narrative non-fiction, of the type she’s tried to emulate in her book. “My favourite authors include David Grann, Anita Anand, Manu Pillai, Angela Saini and Samanth Subramaniam,” says Kavitha, who’d incidentally moved to the UK amidst the pandemic and was cut off from visiting her family in India for nearly a year. “I’ve learnt resilience and try to remember that the lady doctors had it far worse.”

Join us on Google News to keep up to date with the latest news
Tags
author interview kavitha rao lady doctors: the untold stories of india’s first women in medicine