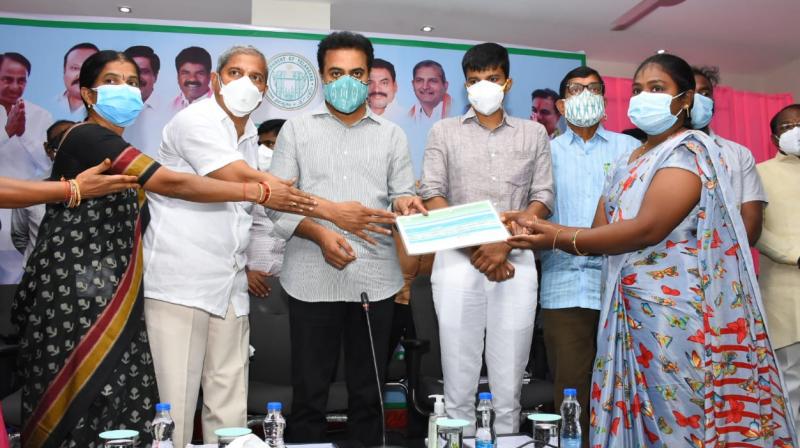 About 1.72 lakh tonnes of rice is required per month to cover a total 2.88 crore beneficiaries in the state. All the new beneficiaries can avail Rs 1 per kg subsidised rice at ration shops with effect from August 1.

The highest number of new ration cards were issued in Hyderabad district at 33,620 followed by Medchal Malkajgiri district 30,055, Nizamabad 16,257, Kothagudem 12,574, Khammam 12,111 and Nalgonda 11,395. The government is spending Rs 2,766 crore per year on subsidised rice scheme.
Each family member in a household covered under ration card is eligible for 6 kg rice per month at Rs 1 per kg. There is no upper limit on rice quota. A family of six persons in a household gets 36 kgs per month.