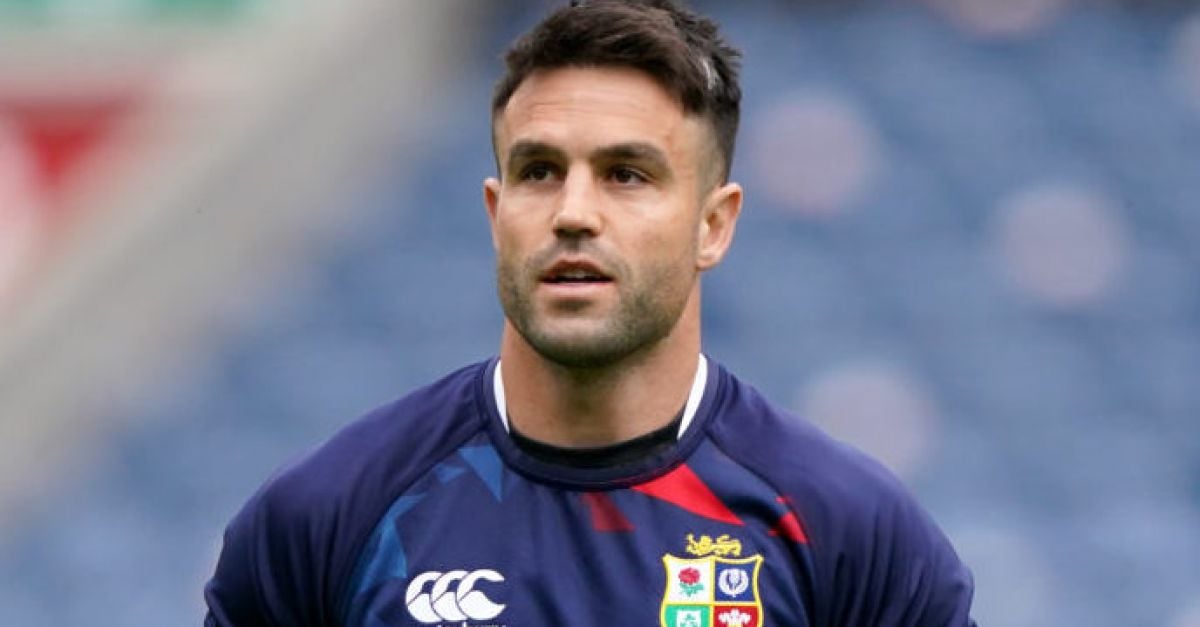 The British and Irish Lions have made three changes for Saturday’s second Test against South Africa, with four Irish players due to line out.

Conor Murray takes the scrum-half duties from Ali Price, who drops to the bench in a straight swap of roles from the series opener at Cape Town Stadium that saw the Lions emerge 22-17 winners, as Robbie Henshaw, Tadhg Furlong and Jack Conan are also among the starters.

Mako Vunipola is rewarded for his impact off the bench in the first Test, which included a solid scrummaging performance, by getting the nod ahead of Rory Sutherland at loosehead prop.

Sutherland struggled at the set-piece and with Wyn Jones suffering from a shoulder problem, the Scotland front row is needed among the replacements.

The final adjustment to the XV that have placed the Lions on the brink of a first series victory over South Africa since 1997 is Chris Harris’ promotion from outside the 23 to replace Elliot Daly in the centres.

In a rare start in his preferred position at outside centre, Daly disappointed against the Springboks last Saturday but his versatility – he also covers wing and full-back – sees him oust Liam Williams from the bench.

Another alteration to the replacements is the appearance of number eight Taulupe Faletau at the expense of Hamish Watson.

Dan Biggar continues at fly-half but to feature he must complete the return to play protocols for concussion after suffering a head injury in the first Test.

Alun Wyn Jones once again leads the side in what will be his 11th successive Lions Test cap, packing down alongside last Saturday’s man of the match Maro Itoje.

“As always, selection was incredibly tough. However, we’ve made the changes we think are the right calls for the weekend’s game,” Gatland said.

“It’ll be another tight contest. We know the Springboks will be hurting and they’ll throw everything at us on Saturday, but I think there’s plenty more to come from us too.

“We feel we can go up another level from where we were in the first Test and I would expect us to improve.

“It’s the biggest game on the tour and we have to embrace the expectation that comes with it. As players and coaches, these are the games you want to be involved in.

“We’re relishing the opportunity to face the Springboks again on Saturday and potentially seal a series win.”