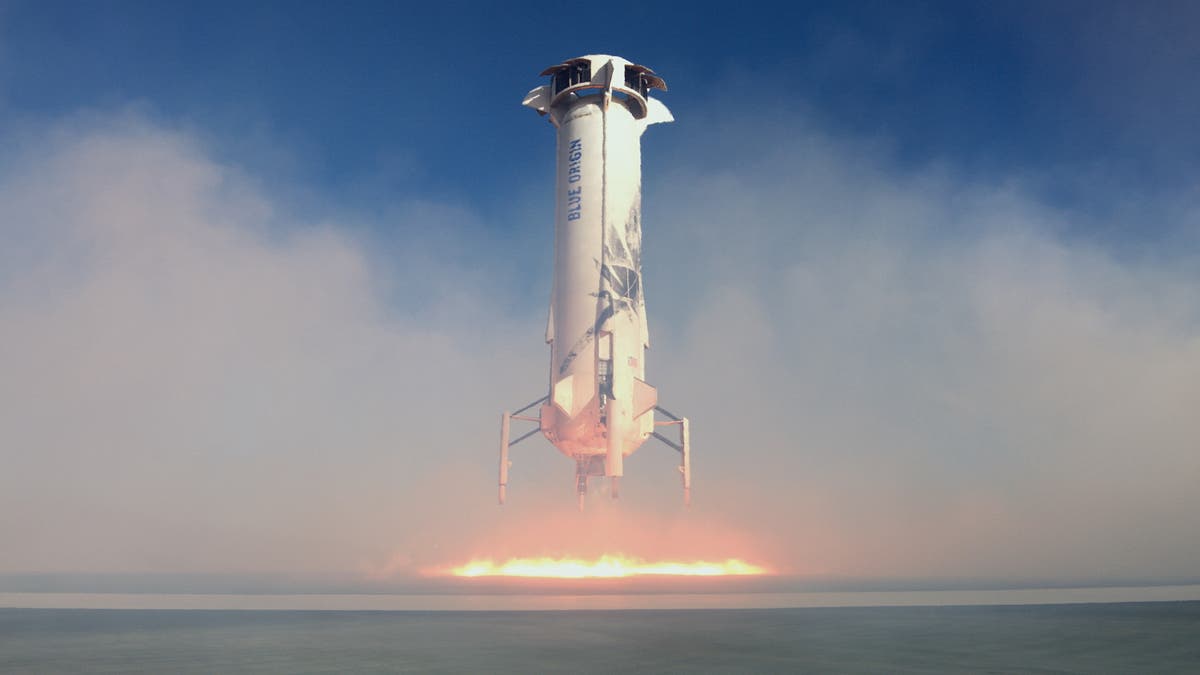 The person who paid $28 million to join Jeff Bezos on a trip to space is unable to do so because they are busy, the private rocket company has announced.

Instead, the first ever paying customer of Jeff Bezos’s Blue Origin rocket firm will be 18-year-old Oliver Daemen, it said. As well as being Mr Bezos’s first paying customer, he will also be the youngest person on space.

He will join Wally Funk, who is aged 82 and will become the oldest ever person in space. Mr Bezos and his brother Mark will make up the rest of the passengers on the New Shepard rocket.

Blue Origin announced more than a month ago that the auction for a seat on the trip had finished at $28 million. But it has refused to say who the winner was, even as the time of launch approached.

That person will “remain anonymous at this time”, Blue Origin said in its new announcement.

And they have “chosen to fly on a future New Shepard mission due to scheduling conflicts”, the company also said.

It did not say how it had chosen Mr Daeman instead. It also refused to reveal how much he had paid for his ticket.

But it said that the trip would “fulfill a lifelong dream for Oliver”, who is currently on a gap year obtaining his private license before starting studied at the University of Utrecht this September.

Blue Origin also announced that Club for the Future – its non-profit, which is tasked with distributing the money from the auction – has given $1 million each to 19 different organisations, which it said were working on projects “to support the future of living and working in space”.

“We thank the auction winner for their generous support of Club for the Future and are honored to welcome Oliver to fly with us on New Shepard,” said Bob Smith, CEO of Blue Origin. “This marks the beginning of commercial operations for New Shepard, and Oliver represents a new generation of people who will help us build a road to space.”

The four will take off on 20 July, taking a short flight up to space before coming back down to the ground. Blue Origin has argued that it will be the first commercial spaceflight of this kind, because Richard Branson’s trip last week does not truly count – and has also criticised Virgin Galactic for its “smaller windows”.