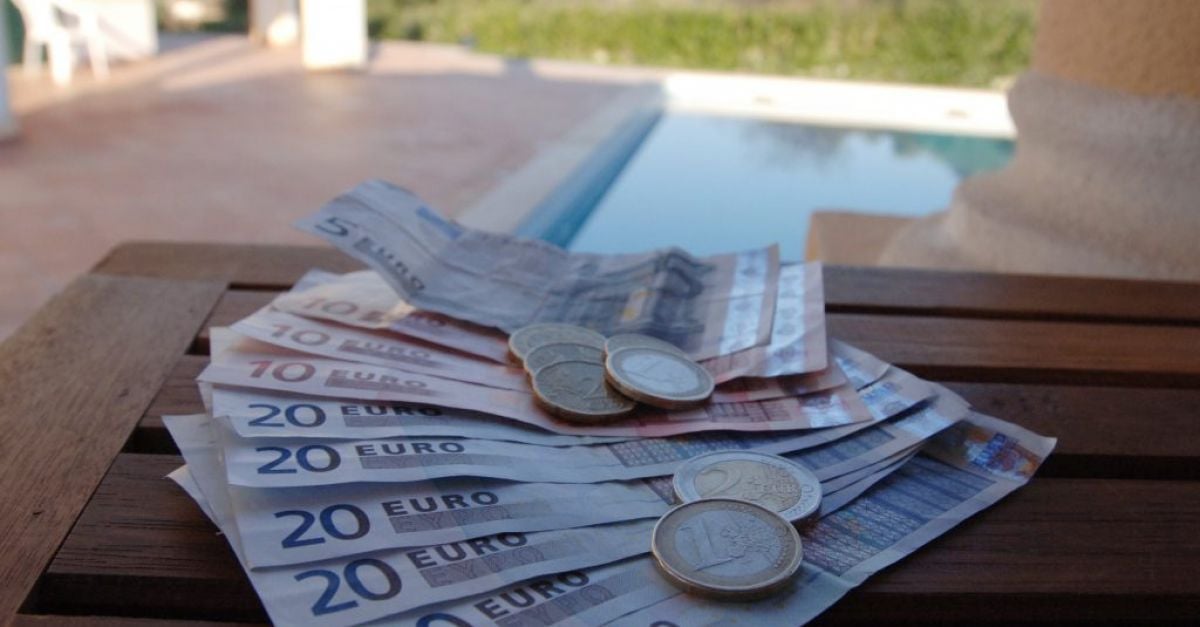 A woman in Germany carried a winning lottery ticket around in her purse for weeks without realising it was worth almost €33 million, officials said.

The 45-year-old woman was the sole winner of a draw on June 9th, having correctly guessed seven fields on a German lottery ticket, Lotto Bayern said.

It quoted the woman, who has not been named, as saying: “I still get dizzy at the thought that I carelessly carried almost 33 million euros around in my purse for several weeks.”

The mother-of-one had picked random numbers on the €1.20 lottery ticket and did not plan to play again, saying the win was “more than enough for my husband, my daughter and me”, the company reported her saying.

It said she planned to use her lucky windfall to live a healthy life and do more for the environment.