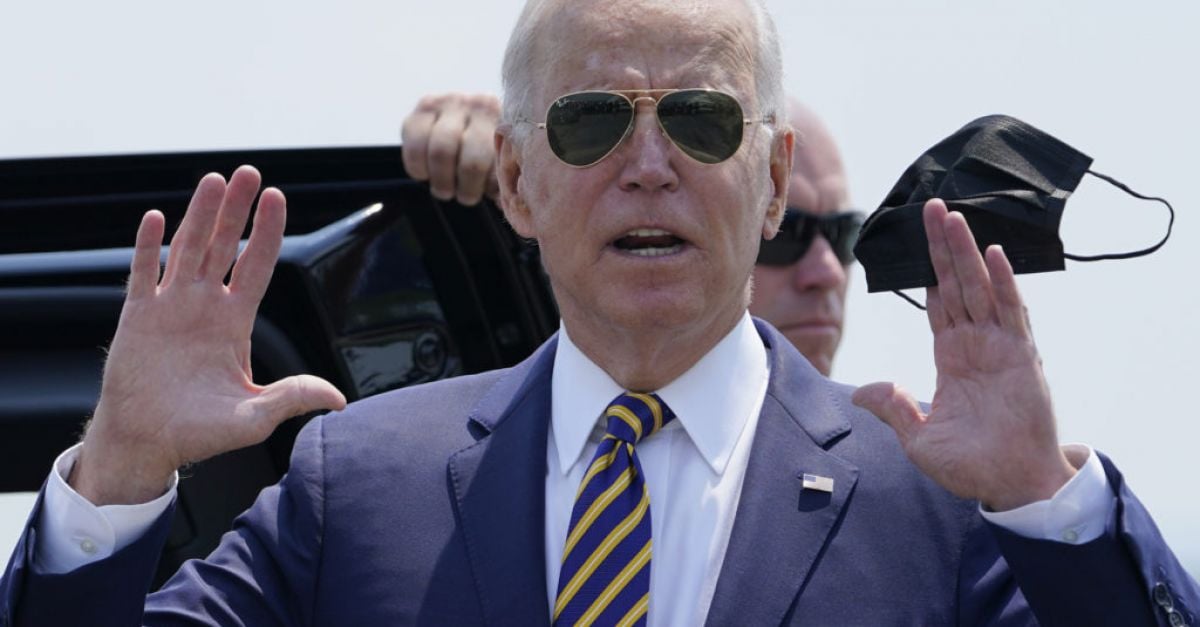 The US Senate has voted to start work on a nearly 1 trillion dollar (£720 billion) national infrastructure package.

The vote came together quickly on Wednesday night after President Joe Biden and a bipartisan group of senators reached an agreement on the key part of the White House agenda.

But it was unclear if enough senators will eventually support final passage, with the process ahead expected to take days.

BuzzOn12 seconds ago
0 0 Less than a minute
Show More