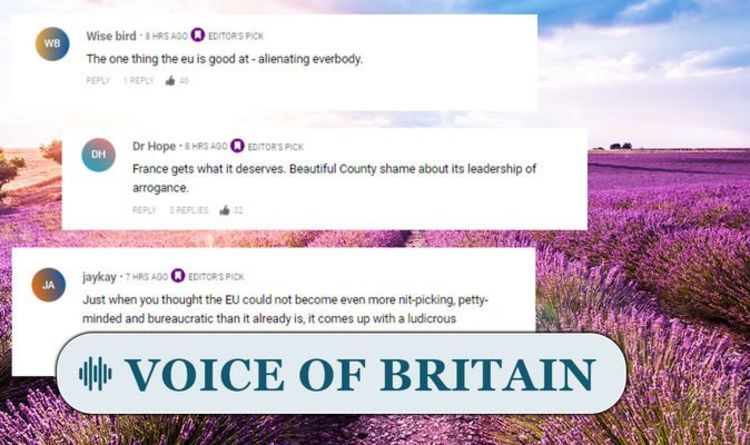 Under draft legislation, the may classify lavender as a dangerous plant which would have serious consequences in . France has 1,500 producers of the plant and employs 30,000 full-time jobs thus sparking calls from Frexit leaders to retake control from the bloc. Commenting on the  story, Britons claimed France deserves better and must leave the EU.

One person said: “The one thing the EU is good at – alienating everybody.”

A second said: “France gets what it deserves.

“Beautiful country shame about its leadership of arrogance.”

A third said: “Just when you thought the EU could not become even more nit-picking, petty-minded and bureaucratic than it al

“In lavender, there are more than 600 molecules.

“So every time a molecule is in Brussels’ collimator, the plant will automatically be scanned.

“All essential oils and natural products are concerned.” 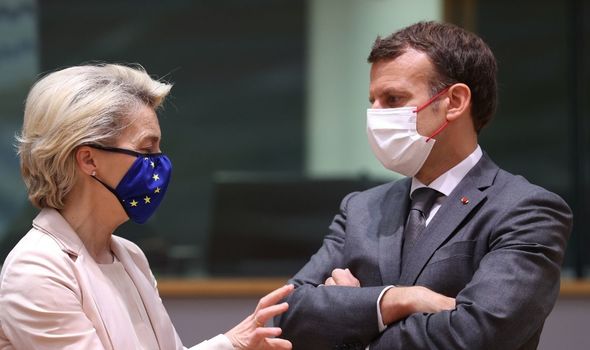 Even the European Commission acknowledges that any substance whose contents depend on the amount of sun it receives and the kind of soil it springs from is difficult to classify as a chemical product.

EU authorities met with lavender producers in 2016 to work on ways to help producers to conform to the law.