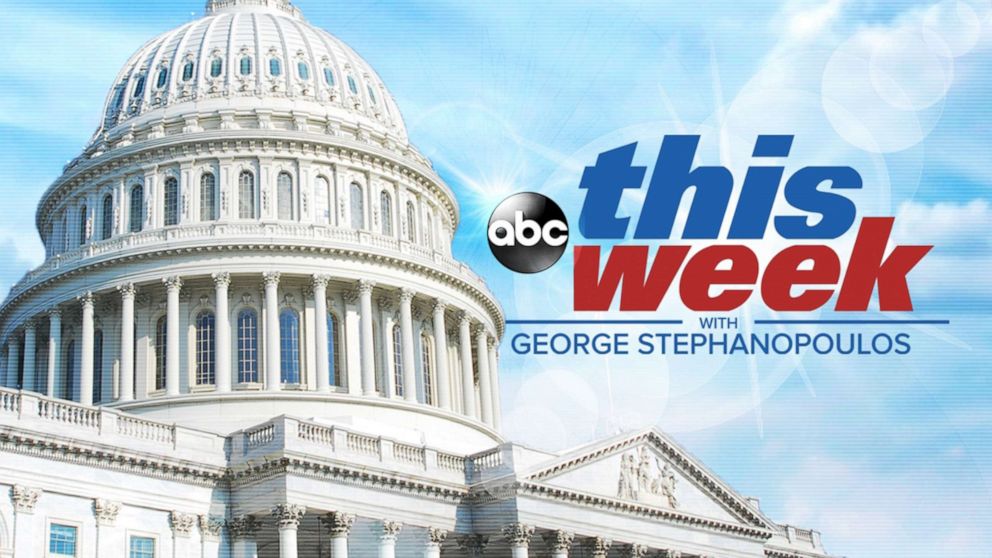 Speaker of the House

ABC News, in partnership with ABC Owned Television Stations and NewsOne, chronicles one week of gun violence in America. Led by Chief Justice Correspondent Pierre Thomas, “One Nation Under Fire” gives a humanizing look at this relentless trend, explores the root causes of violence as well as the victims and others impacted by these shootings.

According to The Gun Violence Archive, which has been an invaluable resource for this project, there have been 262 gun violence deaths between July 17 and July 22. That equates to 2 lives lost per HOUR to gun violence. “One Nation Under Fire” puts faces to the victims, explores the circumstances, the root causes of gun violence and where we go from here.

The project kicks off this Sunday on “This Week.”