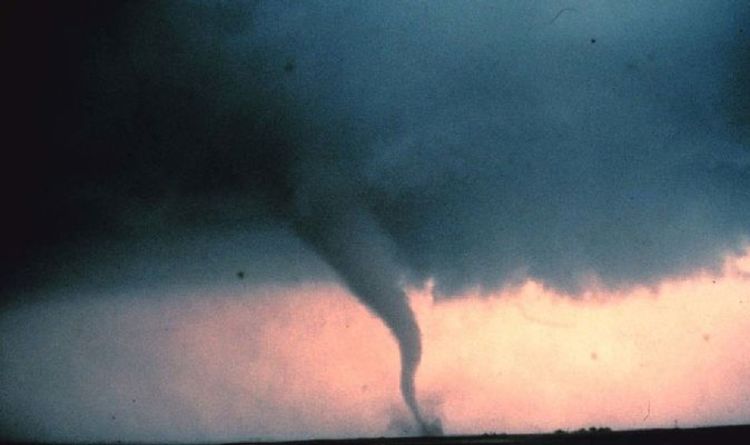 A “dangerous” twister was spotted at 5.50pm near Lumberville, Bucks County moving at 25 mph toward Mercer County, NJ.

Another tornado was reported to have touched down near New Hope, Pa around 10 minutes later.

Christie Lleto, a reporter for the news channel 6abc, described some of the damage sustained at a car dealership in Trevose, Pa – by what might have been a tornado.

She tweeted: “The winds were so powerful it uprooted a utility box, knocked over several light poles smashing cars, and lifted part of the dealerships’ roofs.” 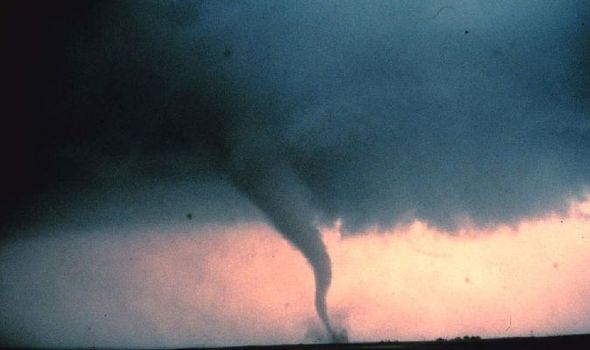 BuzzOn11 seconds ago
0 0 Less than a minute
Show More