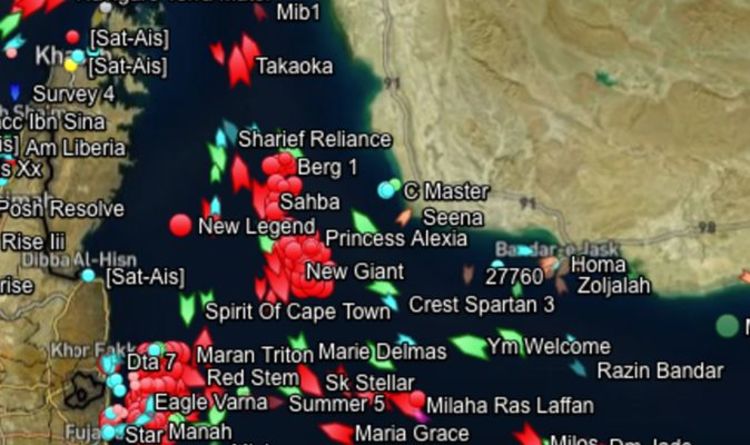 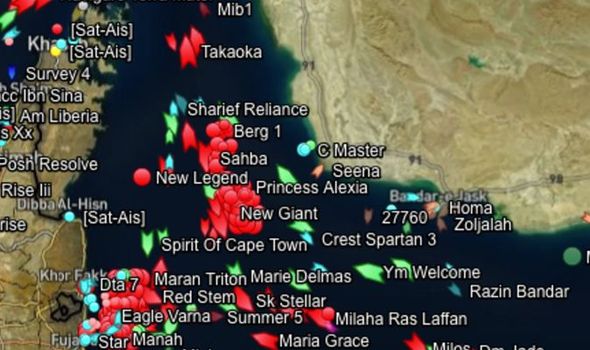 A brief statement from the UK’s Maritime Trade Operations said an investigation was underway into the incident. It said the attack happened late Thursday night just northeast of the Omani island of Masirah.

The statement said the suspected attack did not involve piracy.

Today the British Defence Ministry identified the nationality of the ship’s owners but did not elaborate further.

This incident comes amid heightened tensions between Israel and Iran as negotiations remain stalled over Tehran’s nuclear deal with world powers.

Under the Trump administration, the US imposed crippling sanctions on Iran after Donald Trump withdrew from the nuclear agreement in 2018.

Iran began publicly exceeding enrichment limits set by the agreement saying it would return to compliance if the US did the same.

Former US President Donald Trump introduced a number of sanctions on Iranian oil exports which have crippled Tehran’s economy.

The Iranian Parliament recently passed a law which if implement would expand Tehran’s nuclear programme and limit the monitoring access of the IAEA.

Under Iran’s nuclear deal with major powers, Tehran can only use first-generation IR-1 centrifuges at the underground plant.

These are also the only machines Iran can accumulate enriched uranium with.

President Joe Biden’s national security adviser, Jake Sullivan, said: “The person who makes the decision about whether Iran will go back into the Iran nuclear deal, will assume its nuclear obligations under international law, is not the president of Iran, it is the supreme leader of Iran, and that person did not change from before the election.”

In June, Israel’s new Prime Minister Naftali Bennett called on world powers to “wake up” to the perils of returning to a nuclear agreement with Tehran.

Back in May, tensions between Israel and Iren reached boiling point as US President Joe Biden attempted to revive the Tehran nuclear deal.

According to reports, both sides are drawing up plans of attack and Iran’s Defence Minister said the country would retaliate if attacked.

Iran’s Defence Minister Brigadier General Amir Hatami dismissed Israeli leaders as “dogs” and said the country was “too small to show hostility to the Islamic Republic”.

He said: “The Zionist regime knows – and if it does not know, it should know – that if it makes a mistake, the Islamic Republic will raze down Tel Aviv and Haifa.

“I advise them not to make this mistake, even in words.”