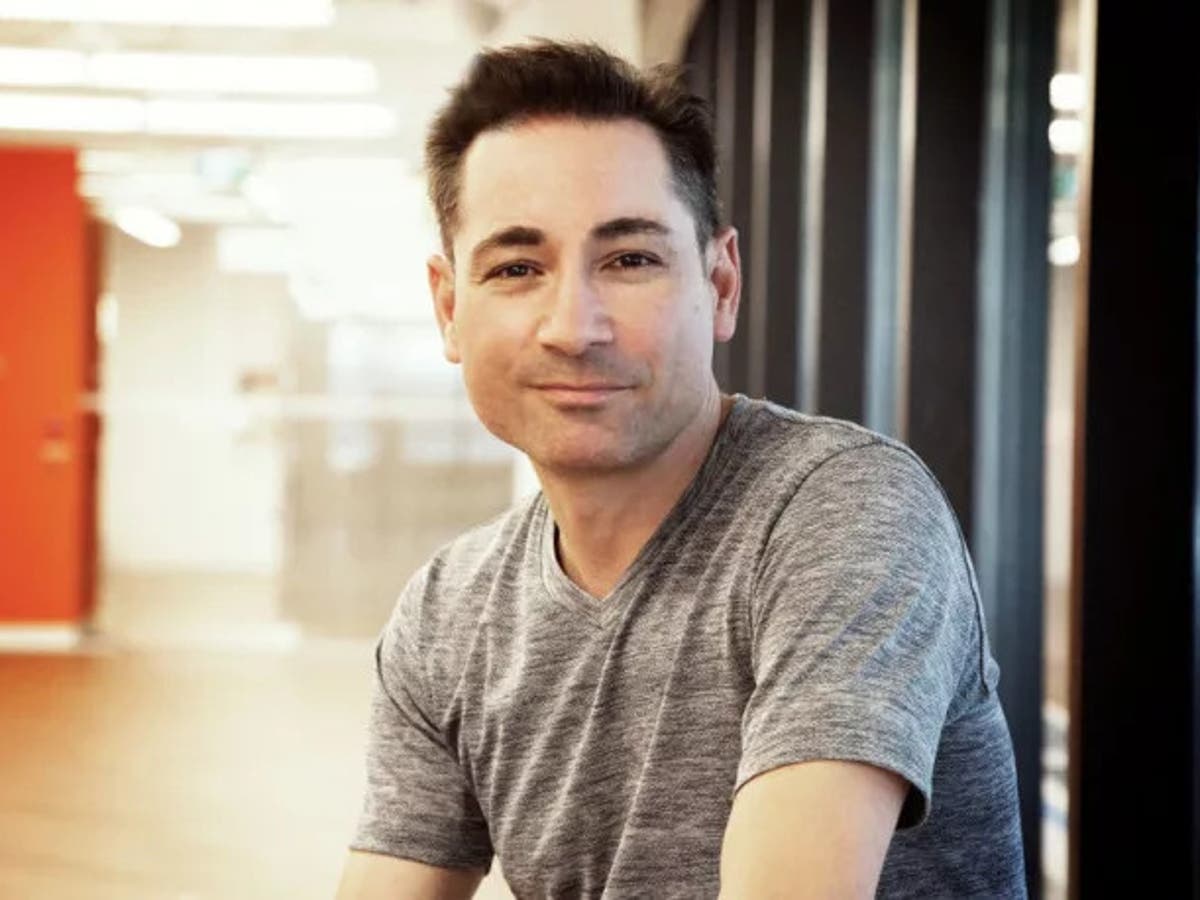 Ethereum network co-founder Anthony Di Iorio has said that he’s leaving the cryptocurrency world, partially because of concerns for his personal safety.

The 48-year-old has had a security team since 2017, with guards travelling with him or meeting up with him everywhere he goes, according to reports.

He’s planning to sell Decentral Inc – an innovation hub and software development firm based in Toronto – in the next few weeks. The company is focused on decentralized technologies and is the maker of Jaxx, a wallet for digital assets with roughly one million customers this year.

Mr Di Iorio told Bloomberg that he plans to focus on philanthropy and other projects unrelated to crypto. He added that he doesn’t plan on funding any additional blockchain projects and that he expects to cut his connections to other startups that he’s currently working with.

“It’s got a risk profile that I am not too enthused about,” Mr Di Iorio said. He chose to not reveal his crypto holdings and net worth, the outlet reported. “I don’t feel necessarily safe in this space. If I was focused on larger problems, I think I’d be safer.”

He co-founded Etherum in 2013, and the network has evolved into the platform with many of the most attention-grabbing crypto projects. This has especially been the case in decentralized finance, an area where people can borrow, trade, and lend to each other without using banks to interact. The network’s native token Ether has a market value of around $225bn.

The Canadian gained notoriety when he bought the largest and one of the most expensive condos in the country by partially paying for it with digital money. The three-story penthouse at the St Regis Residences Toronto – the former Trump International Hotel & Tower – located in the downtown business hub cost him C$28m ($22m).

In the last few years, Mr Di Iorio has been active in venture-capital investing and as an advisor to startups. He has also served as the chief digital officer at the Toronto Stock Exchange.

Forbes estimated his net worth to be around $1bn in February 2018. Since that point, the value of Ether has more than doubled.

Mr Di Iorio told Bloomberg that he has spoken to potential investors for Decentral Inc and that he thinks the startup will be valued at “hundreds of millions” of dollars.

He expects to sell the company not for crypto but for fiat, or equity in a separate company.

Fiat money is a currency that has been established as money, often by regulations instituted by governments.

“I want to diversify to not being a crypto guy, but being a guy tackling complex problems,” he told the outlet.

He’s a part of Project Arrow, which is building a vehicle with no emissions and is run by Mr Di Iorio’s high school friend. He’s also a consultant for a Paraguayan senator.

“I will incorporate crypto when needed, but a lot of times, it’s not,” he said. “It’s really a small percentage of what the world needs.”