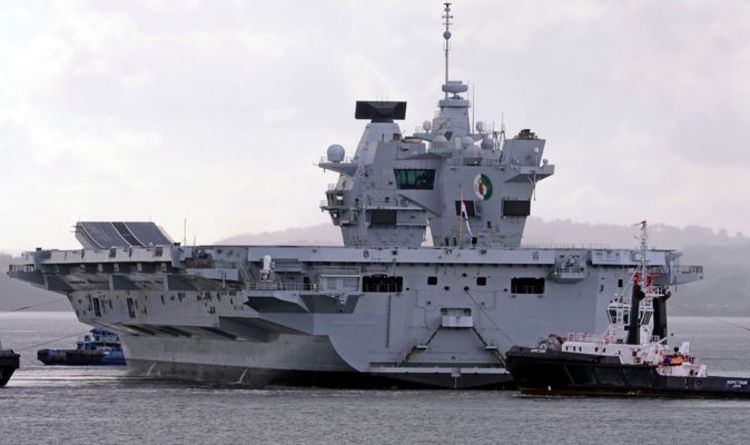 An ongoing dispute has reached new heights as British warships sail into the disputed territories to carry out operations. The UK presence adds a show of strength to western allies in the region.

Hu Xijin, editor-in-chief of the state-run Global Times, branded Britain a “bi*ch” and suggested the warships are part of “provocations” against China.

He said any incursion into territories China has claimed would lead to repercussions.

“To say it precisely, if the UK wants to play the role to coerce China in the South China Sea, then it is being a bi*ch,” Mr Hu said.

“If it has any substantial move, it is asking for a beating. 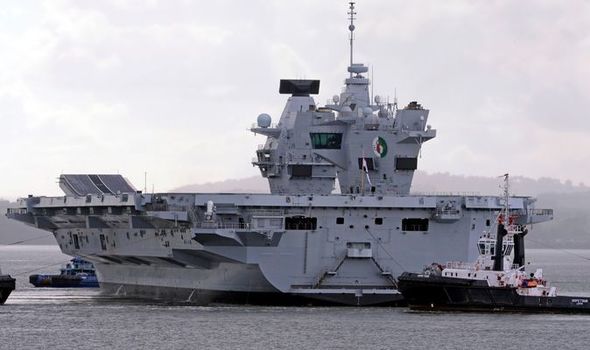 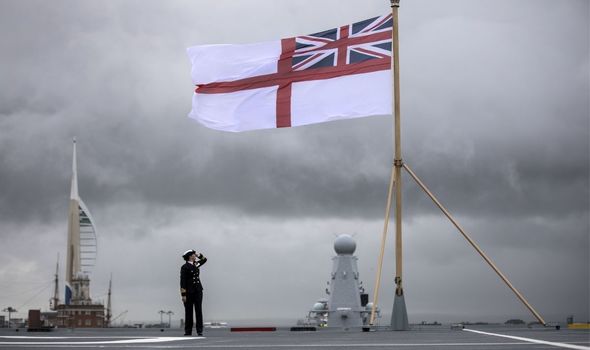 “US ships have repeatedly entered the 12-nautical-mile limit of Chinese islets in the South China Sea and China has exercised maximum restraint.

“But it doesn’t mean we will tolerate such provocations for long, and it definitely doesn’t mean US allies can imitate Washington’s dangerous acts.”

Later Beijing warned Britain is “demeaning itself” by challenging China in the disputed waters.

Global Times wrote that Britain was “looking for a defeat” as HMS Queen Elizabeth and her carrier group sailed through. 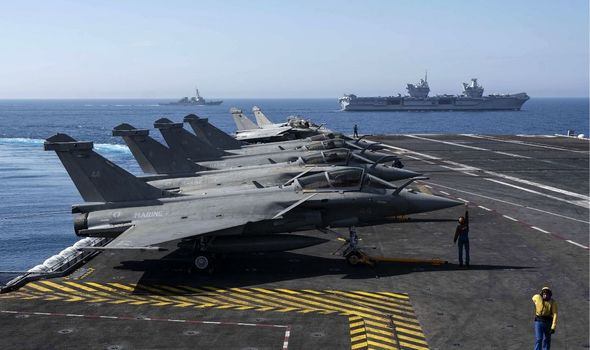 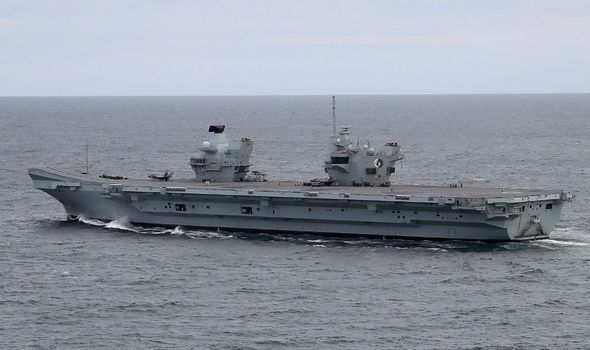 The aircraft carrier has sailed into the South China Sea to carry out navigational operations alongside US ships.

“We will respect China and we hope that China respects us . . . we will sail where international law allows.”

These drills are taking place in the southern areas of the waters, and involve eight ships.

However, China claims most of the 1.3 million square mile South China Sea.

“If the UK wants to provoke the Chinese People’s Liberation Army in the South China Sea, it will inevitably lead to strong countermeasures from China,” said Song Zhongping for Global Times.

“An old saying in China goes that if you want to punish someone, you need to consider saving face for his big brother.

“However, what China will do is just the opposite: China will make it clear to the US that London will be punished by acting like Washington’s running dog in provoking Beijing.”