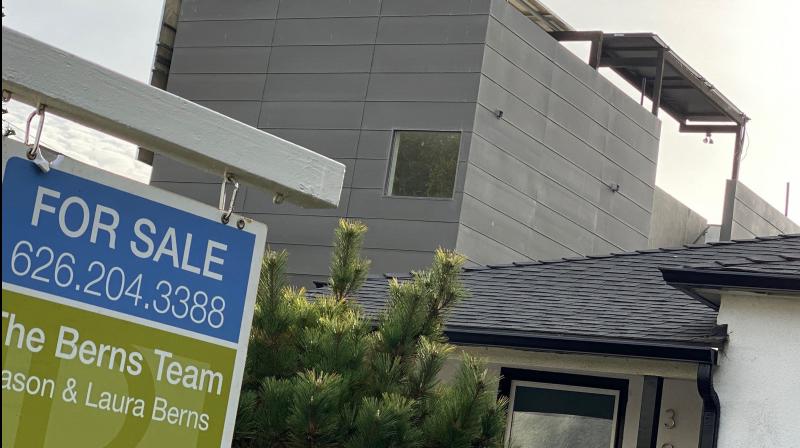 Chennai: In what could be a warning for project developers across the country, the Maharashtra Real Estate Regulatory Authority has prohibited the sales of over 640 residential projects for delays in completion in recent months.

MahaRERA has released the list of 644 residential projects that are completely prohibited from making sales, advertisement or marketing in the state.

"This move by MahaRERA sends out a strong signal to errant developers who have been delaying projects incessantly. Homebuyers have been waiting to get possession since 2017 or 2018," said Anuj Puri, chairman, Anarock Property Consultants.

As many as 29,884 real estate projects have been registered under Maha-RERA and of this 24 per cent, or 7,245 projects have been completed. Maharashtra is the frontrunner with the maximum number of project and agent registrations, and the measures taken by MahaRERA has an impact on other states.

RERA, with a mandate to protect the rights of homebuyers, has been constituted in 26 states and union territories.