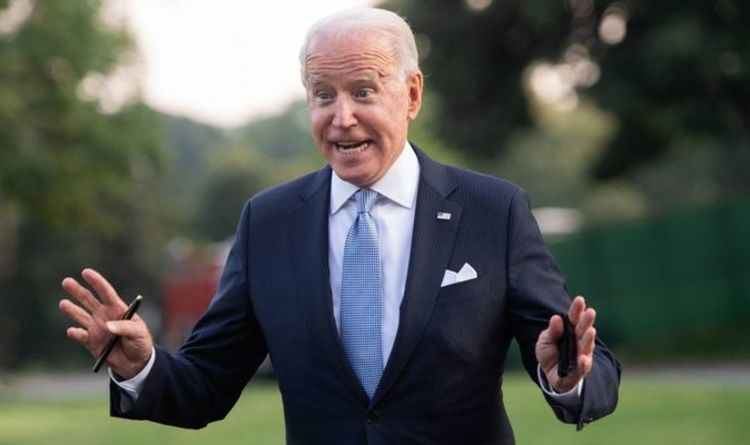 The US President, 78, was in a meeting on Friday about western wildfires in the US when an aide discreetly passed him a note. Eagle-eyed viewers noted the immediate body language shift as the President proceeded to wipe his chin, leaving many to wonder what the note contained.

A loyal aide appeared to tell the 46th president: “Sir, there is something on your chin.”

The note was handed as Kamala Harris spoke about the concerning wildfires causing havoc in the States.

The President’s reaction was captured on camera and, unfortunately for him, shared on social media.

One Twitter user had a suggestion at what the substance could be. 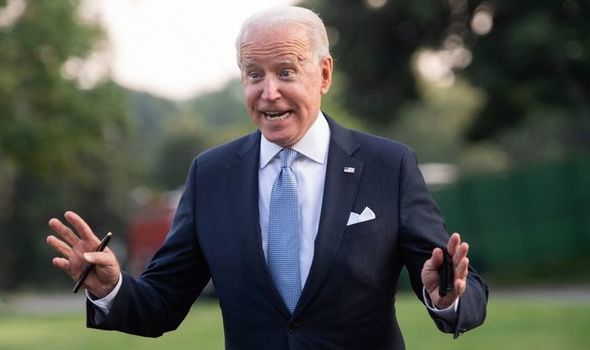 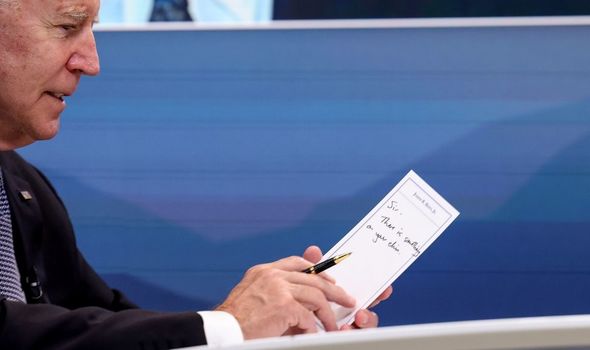 “I hope it was mayo. Tell me it’s mayo. Please?” they Tweeted.

Others jumped to the nation leader’s defence, saying it was “so relatable” amid praise for his aide.

“What a decent thing to do, I would appreciate being told that when I gave presentations, if I had something on my chin,” another said.

After a staffer gives Joe Biden a note saying, “there’s something on your chin,” Biden wipes his chin.

Then appears to put whatever was on his chin in his mouth?

“My students don’t even tell me I have toothpaste around my mouth until it’s like 2 o’clock,” a third wrote.

Some suggested the aide could have done more.

“Do you think she should have told him the cameras were on?” a Twitter user wrote.

However, some found the whole video quite unpleasant.

One Tweeted: “Why did I watch this, knowing I would gag.”

This happened during a virtual gathering on Friday, the second meeting between Biden and a group of governors.

The President was discussing the need for more resources to battle the persistent and intense forest fires in western states.