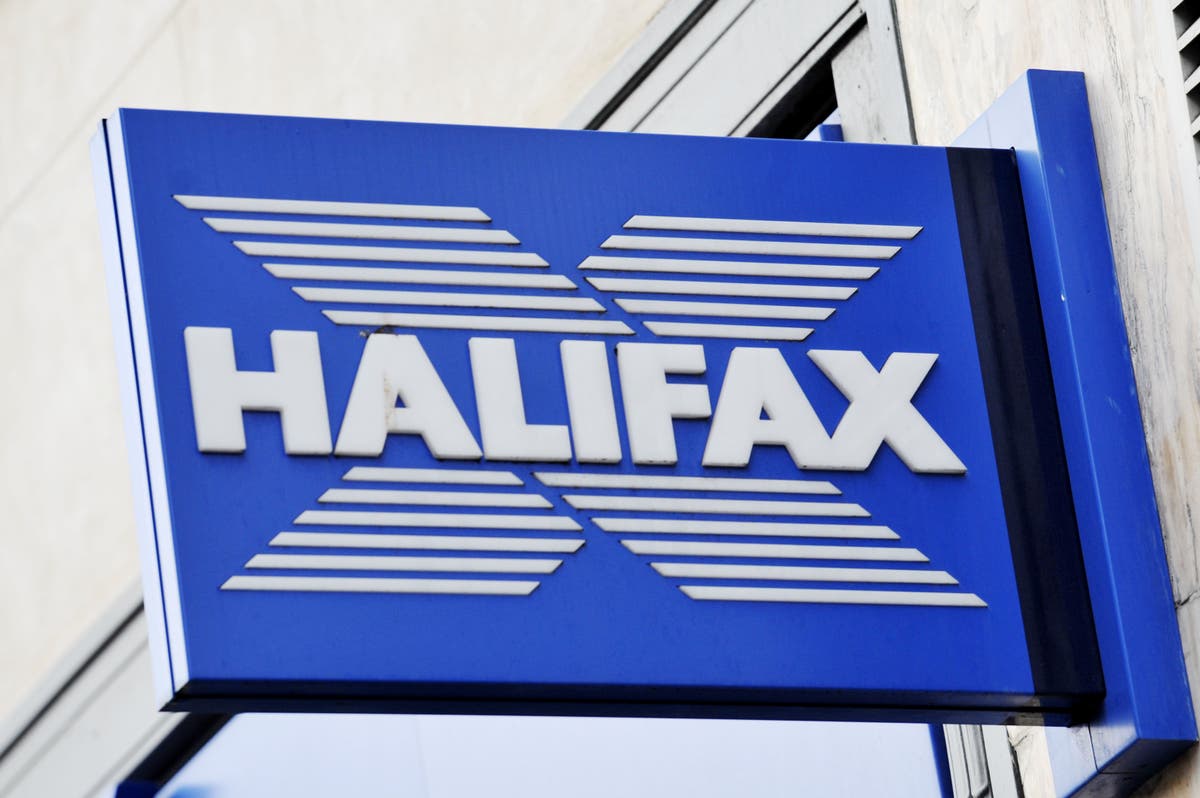 Thousands of Halifax, Lloyds Bank, and Bank of Scotland customers were locked out of their banking applications today.

The issue began after 10:00am GMT, according to website tracker DownDetector.

“We know some of our customers are having intermittent issues logging onto Internet banking at the moment. We’re sorry about this and working to have it back to normal soon”, Halifax tweeted. The Bank of Scotland and Lloyds Bank official Twitter accounts shared similar messages.

It is unclear exactly what the source of the issue was. The vast majority – 66 per cent – of people reporting issues to service tracker DownDetector say that online banking is not working properly, while the other third are reporting mobile banking being down. Accessing the various banks’ websites, however, seemed to be working as normal.

It appears that the issue with mobile websites and apps has been resolved. “Internet Banking is now back to normal. We’re sorry if you had any issues logging on today”, the Lloyds Bank account.

Internet Banking is now back to normal. We're sorry if you had any issues logging on today.

The Independent has reached out to the banks for more information about the outage.