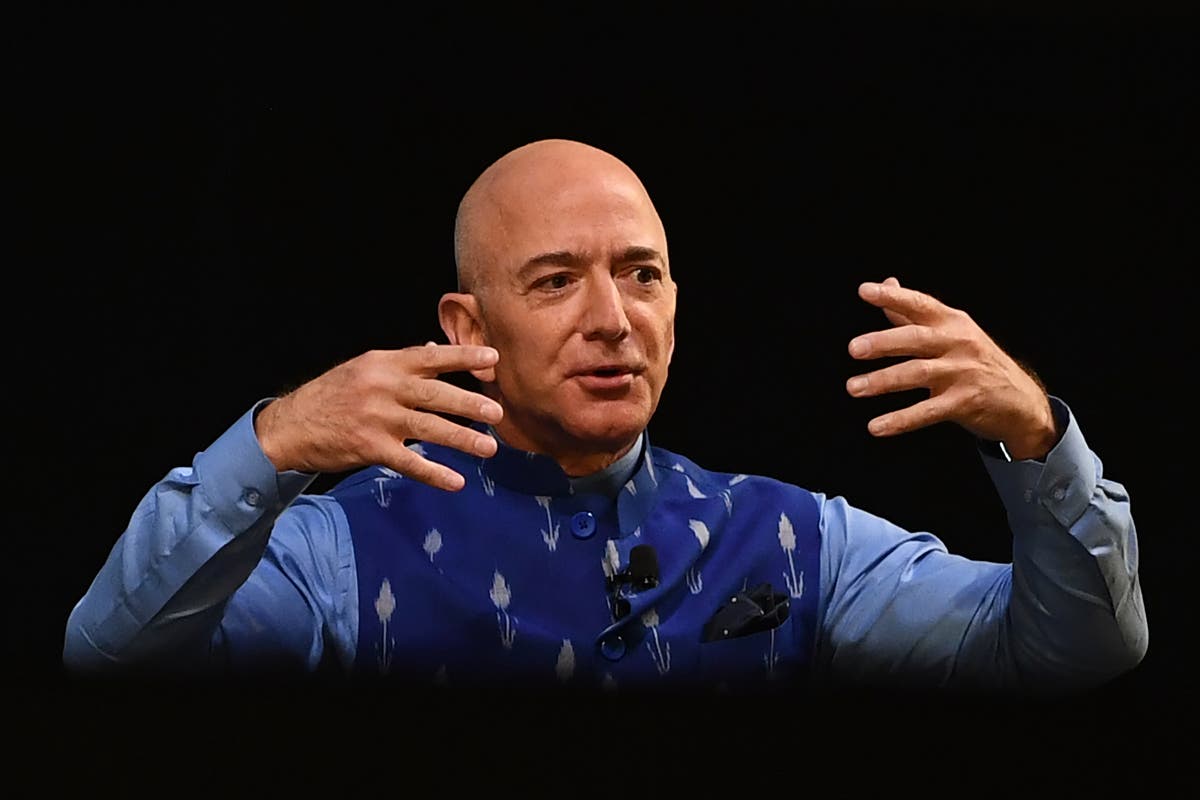 Jeff Bezos says critics of his flight to space are “largely right”.

The Amazon founder and former chief executive is following fellow billionaire Richard Branson into space on board one of his own Blue Origin rockets this week.

Both Mr Bezos and Mr Branson have presented their flights as ways of breaking new ground and opening up the possibility of space travel to more people.

But a number of critics have said that the money spent sending them and their customers to space could be better spent on improving the lives of people on Earth.

Now, with just a day until he leaves on the brief trip off the planet, Mr Bezos says that those critics are mostly correct.

But he said that humanity is able to do “both”, and that success in space would bring opportunities on Earth, too.

Mr Bezos was asked during an interview with CNN about the “chorus of critics [who are] saying that these flights to space are just joyrides for the wealthy, and that you should be spending your time and your money and your energy trying to solve problems here on Earth”.

“Well, I say they’re largely right. We have to do both,” Mr Bezos said. “We have lots of problems here and now on Earth and we need to work on those.

“And we always need to look to the future. We’ve always done that as a species, as a civilization. We have to do both.”

He said that if Blue Origin is able to have success with its plan to make space travel as easy as flying in a plane, it will help improve life on our planet.

“If we can do that then we’ll be building a road to space for the next generations to do amazing things there. And those amazing things will solve problems here on Earth,” he said.

Mr Bezos will make the trip to space with three other passengers – his brother Mark, aviation pioneer Wally Funk and teenager Oliver Daeman, whose ticket cost $28 million and was given to him after the winner of an original auction said they were too busy.

The four will set off on 20 July, on board one of Blue Origin’s New Shepherd spacecraft.