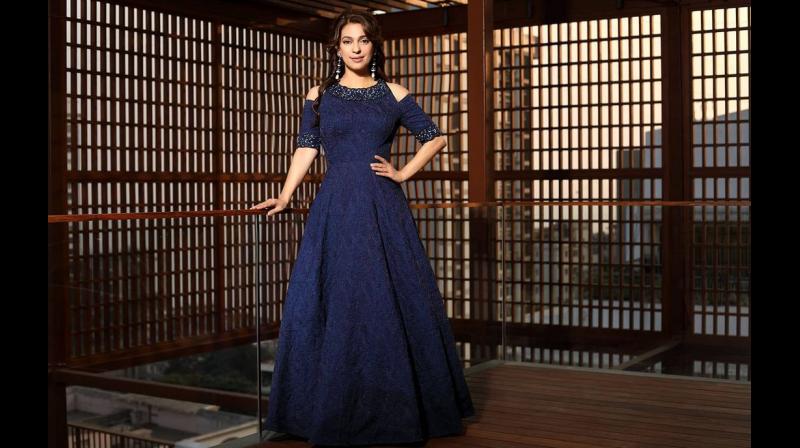 Bollywood actress Juhi Chawla has withdrawn her petition in the Delhi High Court seeking amendment of the Court order dismissing her original lawsuit regarding the 5G wireless network technology.

Juhi had wanted the Court to amend its verdict, changing the word ‘dismissed’ to ‘rejected’, which would enable her to appeal against the order.

Justice Jayant Nath allowed the withdrawal of the petition after Juhi’s lawyer Deepak Khosla told the Court that she wished to withdraw the application with the liberty to avail of the remedy before the appellate court. Juhi also withdrew the application for refund of Court fee.

In June, the Court had termed the suit filed by Juhi and two others about the 5G rollout as flawed, abuse of process of law and for publicity, and dismissed it, imposing a fine of Rupees 20 lakh as well. The Court had given Juhi a week's time to deposit the fine after she decided not to press the application for its waiver.