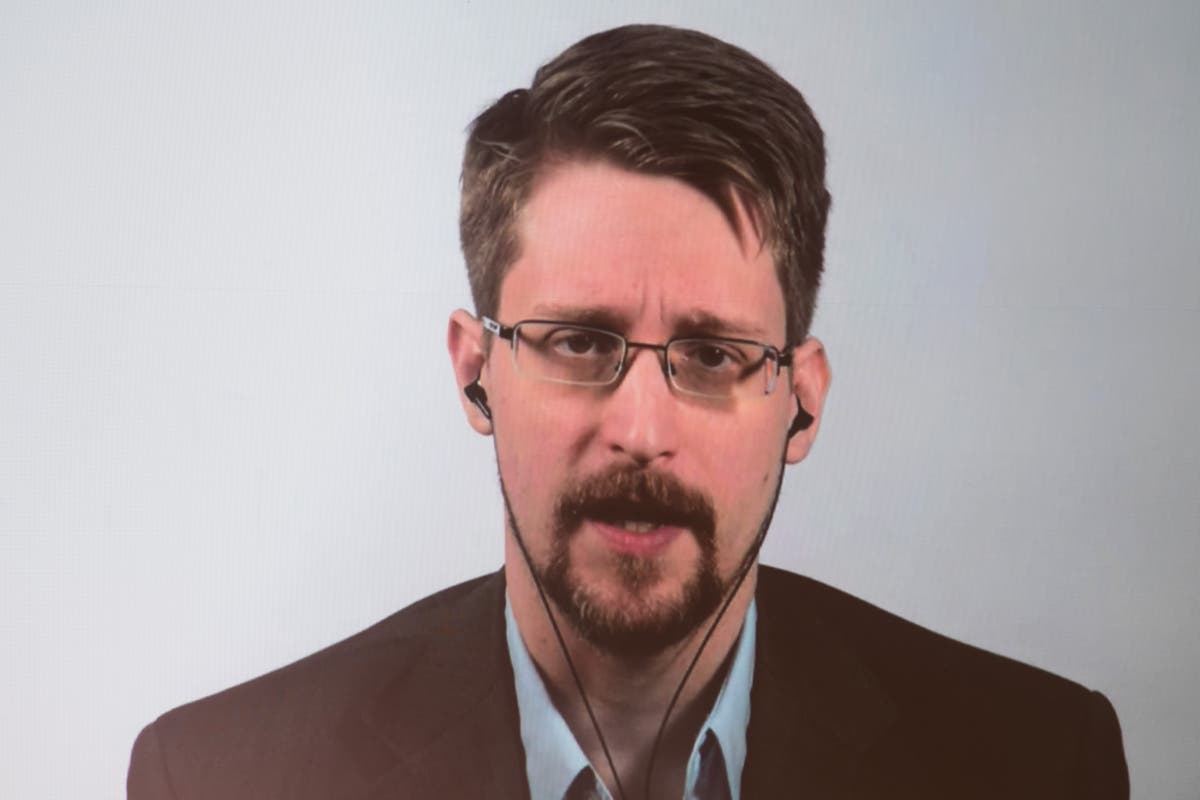 US National Security Agency (NSA) whistleblower Edward Snowden, in a series of tweets, has called for a trade ban on the sale of spyware following the publication of a list of phone numbers targeted for possible surveillance by Israel’s NSO Group.

According to the former computer intelligence consultant, who blew the whistle on the NSA’s secret mass surveillance of the US population, a total ban on the trade of such spying software and the companies making it should be the only way forward.

“If we don’t do anything to stop the sale of this technology, it’s not just going to be 50,000 targets. It’s going to be 50 million targets, and it’s going to happen much more quickly than any of us expect,” Mr Snowden said in a tweet on Monday.

One such piece of spying software known as Pegasus and sold by the NSO Group – an Israeli company that manufactures and sells spyware to governments across the world – may have been used by authoritarian regimes to hack into the smartphones of journalists, lawyers, activists and politicians, new investigations revealed on Sunday.

According to nonprofit organisation Forbidden Stories and Amnesty International, who shared the findings of the investigation with several media partners, 50,000 “people of interest” may have been targeted using the Pegasus spyware, which NSO Group says is meant to be used against criminals and terrorists.

HUGE: Israel's NSO group has repeatedly denied having had anything to do with Khashoggi's killing — but astonishing new evidence confirms the phones of the central women in his life were hacked right around his murder. https://t.co/G5H8awZ2U6

The list of people whose phones were found to have been infected with the Pegasus spyware also included two women close to Saudi journalist Jamal Khashoggi who was murdered in 2018.

“Israel’s NSO group has repeatedly denied having had anything to do with Khashoggi’s killing — but astonishing new evidence confirms the phones of the central women in his life were hacked right around his murder,” Mr Snowden tweeted.

The NSA whistleblower added that the NSO Group must be held accountable for the murders that he claimed could have resulted from their software’s use.

The Israeli company behind this — the NSO group — should bear direct, criminal liability for the deaths and detentions of those targeted by the digital infection vectors it sells, which have no legitimate use. https://t.co/KtpyiyBzUf

Mr Snowden said there is “no protection” from a commercial spyware industry, adding that ending the trade of spyware is the only safe way forward.

“We don’t allow a commercial market in nuclear weapons. If you want to protect yourself you have to change the game, and the way we do that is by ending this trade,” he noted in another tweet.

NSO Group on Sunday denied that Pegasus was used to target the numbers in question, and said the list could have been maintained by its government clients for other purposes.

Qualcomm to name its next flagship chipset as Snapdragon 898