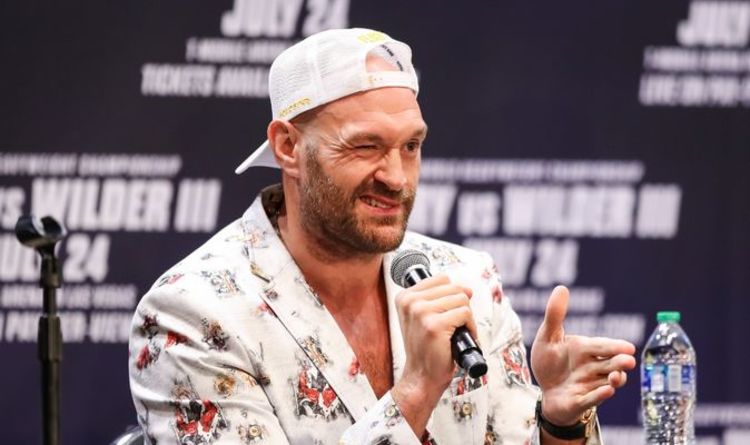 , 32, is set to put his WBC belt on the line in a long-awaited trilogy bout with US knockout artist Deontay Wilder, 35, on October 9. Neither boxer has fought since their second fight in February 2020, which Fury won emphatically with a TKO decision in the seventh round.

The first fight was also a blockbuster bout – memorable for Fury’s iconic comeback in the 12th round after he looked to have been knocked out cold by the lethal puncher from Alabama.

Trump – a fight fan – may be among those looking forward to the third matchup.

The 45th US president said he would welcome The Gypsy King and The Bronze Bomber to the White House after the second fight, which was held in Las Vegas.

And, on Saturday, Fury said he received an unexpected call from Trump, organised by friend Hughie Johnston. 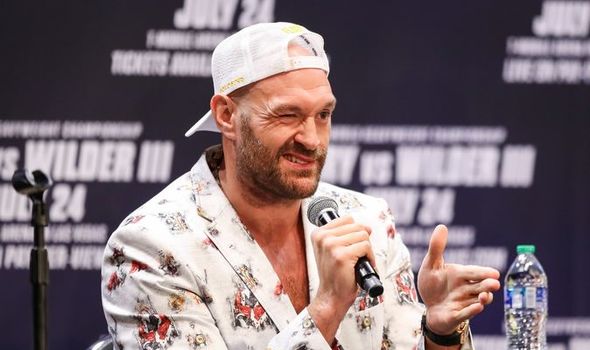 Mr Fury said in an Instagram story shared with more than four million followers: “Just got off the phone with Donald Trump.

“What a nice surprise from my pal Hughie Johnston.

“Thanks boys, enjoy your lunch guys.”

At the time, Mr Fury was at home celebrating his friend Leigh Wood’s victory at Matchroom Boxing’s Fight Camp.

The boxer will fight Wilder in October at the T-Mobile Arena in Las Vegas. 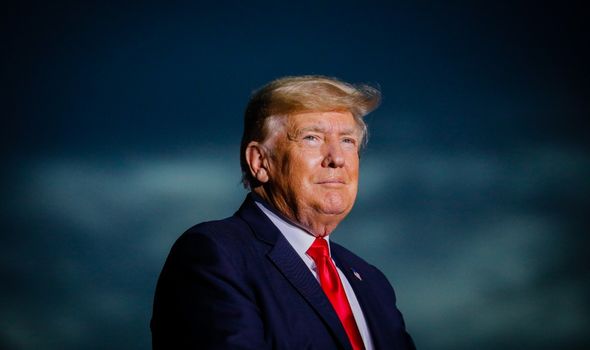 The trilogy fight was originally scheduled for July 24 but postponed after an outbreak of Covid-19 in Fury’s camp.

According to the Sun, Fury said of the upcoming fight: “I’ll tell you how I see it – and I give me game plan away the first time because he wasn’t good enough to do anything about it.

“And I’ll do the same thing this time because he’s not good enough to do anything about it.

“Deontay Wilder’s a one-trick pony. He’s got one-punch power. We all know that. Great.

“But what I’m gonna do to Deontay Wilder this time, is I’m gonna run him over as if I’m an 18-wheeler and he’s a human being.”

Rescuers race to find survivors from deadly floods in Europe