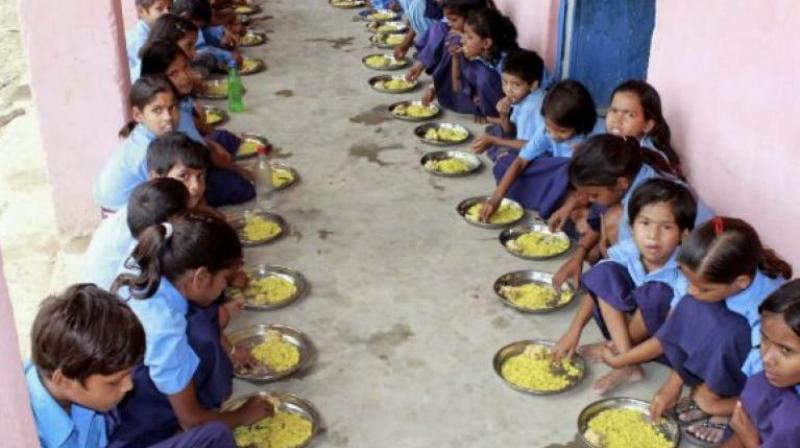 KADAPA: There are more than five lakh anganwadi centres in the country, of which nearly four lakh do not have the minimum infrastructure, said G. Chandrasekhar, chairman of Kadapa district committee, CITU-affiliated Anganwadi Workers and Helpers Union.

Hundreds of Anganwadi teachers, helpers and workers held a dharna at the Collector's office on Friday under the patronage of Anganwadi Workers Union district president Rajakulayamma and district general secretary Lakshmidevi. He assured to stand by the anganwadi workers and fight relentlessly for their justified demands.

There are 55,607 anganwadi centres in the state and of them 10,728 are operating from buildings or in the houses of workers. He said that the Centre has not increased funding for ICDS in the past seven years. He alleged that the Union government had not implemented the Rs 21,000 pay package as guaranteed by the Minimum Wage Act and had instead brought in a new education policy that will further weaken anganwadi centres.

The persistent temptation of anti-Trump outrage