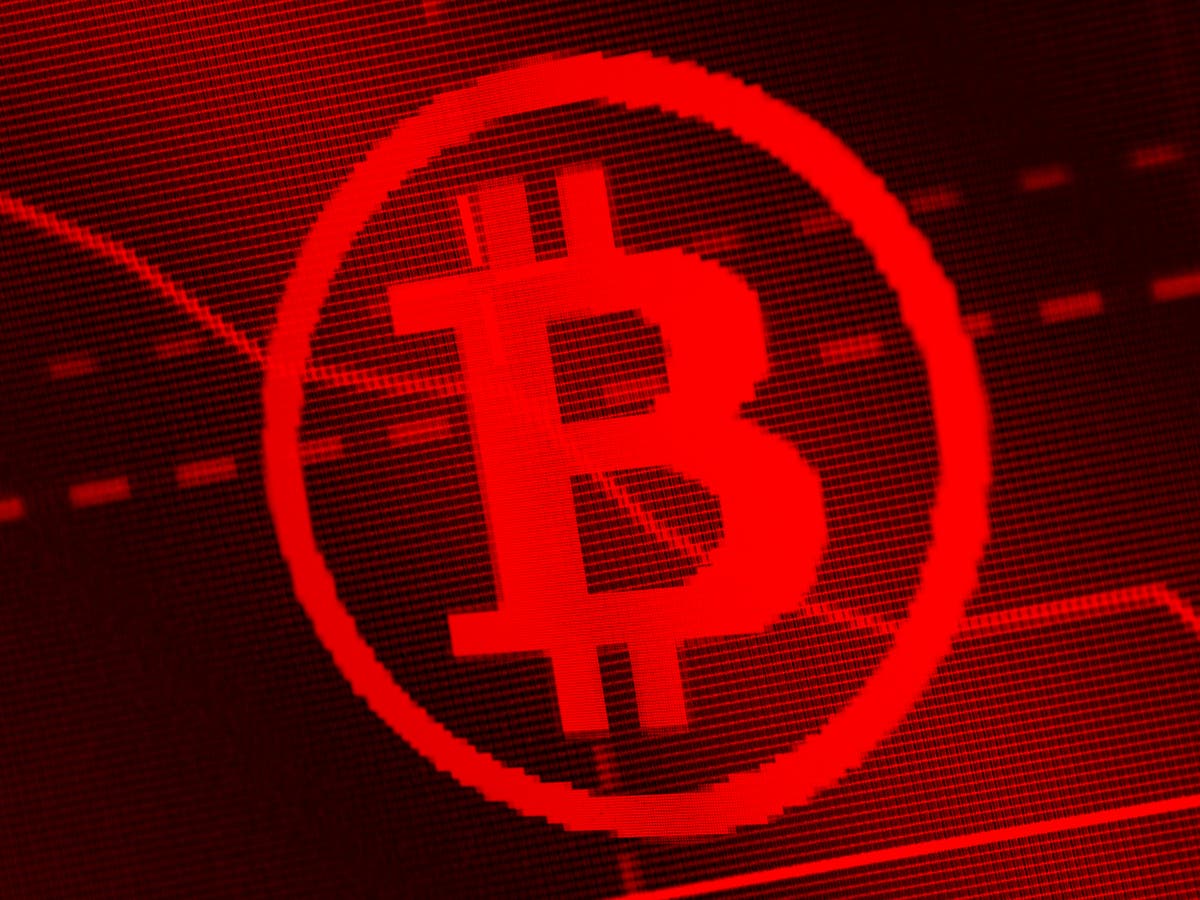 The price of bitcoin has crashed below $30,000, adding to the heavy losses seen across the crypto market in recent months.

The cryptocurrency dropped as low as $29,548 on Tuesday morning, according to CoinMarketCap’s price index, down from an all-time high above $64,000 in mid April.

In total, more than $200 billion was wiped from the combined crypto market.

The exact reason for the collapse is unclear but it coincides with a similar downturn in the global stock market amid concerns that the resurgence of Covid-19 cases could stall the economic recovery.

The price crash also follows comments from some investors warning that bitcoin could be in the middle of a bear market and that the broader space is entering a period known as a “crypto winter”.

Others remain hopeful that the latest dip is merely a price correction and that new record highs will follow later in 2021.

“With yet another poor performing week, speculation on the short-term price direction of major cryptoassets is rife, with mixed opinions on price depending on what metric or indicators analysts are looking at,” said Simon Peters, a crypto market analyst at the online trading platform eToro.

“Long-term confidence remains high, however, with a recent survey of FinTech experts revealing more than half believe bitcoin is capable of becoming the global reserve currency by 2050.”

The survey from comparison site Finder,com also found that nearly a third of participants believe the so-called “hyperbitcoinisation” could take place before 2035.