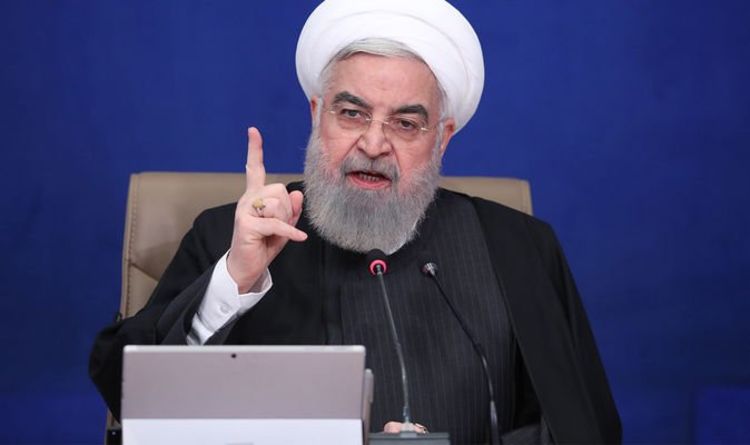 Tehran has denied any involvement in the attack on Thursday in which two crew members – the Briton plus a Romanian – were killed. The United States and Britain said on Sunday they would work with their allies to respond to the attack on the Mercer Street, a Liberian-flagged, Japanese-owned petroleum product tanker managed by Israeli-owned Zodiac Maritime.

Foreign ministry spokesman Saeed Khatibzadeh said: “Iran has no hesitation in protecting its security and national interests and will respond promptly and strongly to any possible adventure.”

He told reporters today: “Iran should face up to the consequences of what they’ve done. 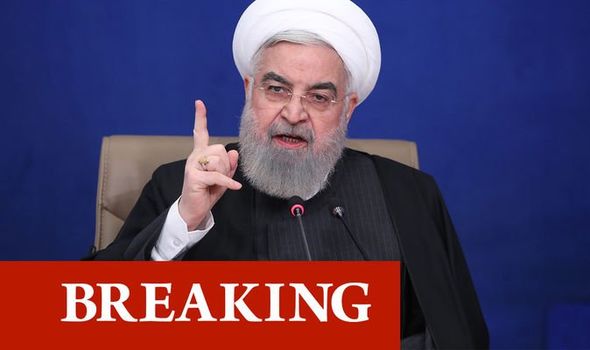 “This was clearly an unacceptable and outrageous attack on commercial shipping, a UK national died.

“It is absolutely vital that Iran and every other country respects the freedoms of navigation around the world, and the UK will continue to insist on that.”

A Foreign Office spokesman said today: “The Iranian ambassador to the UK, Mohsen Baharvand, was summoned today to the Foreign, Commonwealth & Development Office by the minister for the Middle East, James Cleverly, in response to the unlawful attack committed on MV Mercer Street on 29 July.

“Minister Cleverly reiterated that Iran must immediately cease actions that risk international peace and security, and reinforced that vessels must be allowed to navigate freely in accordance with international law.” 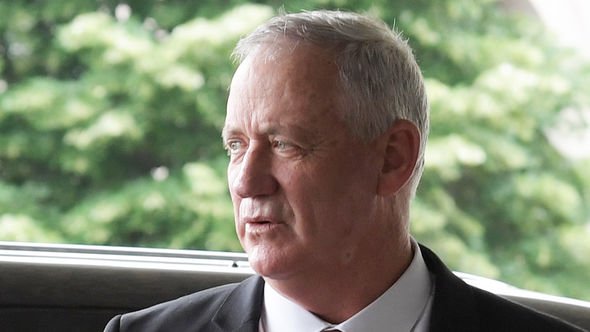 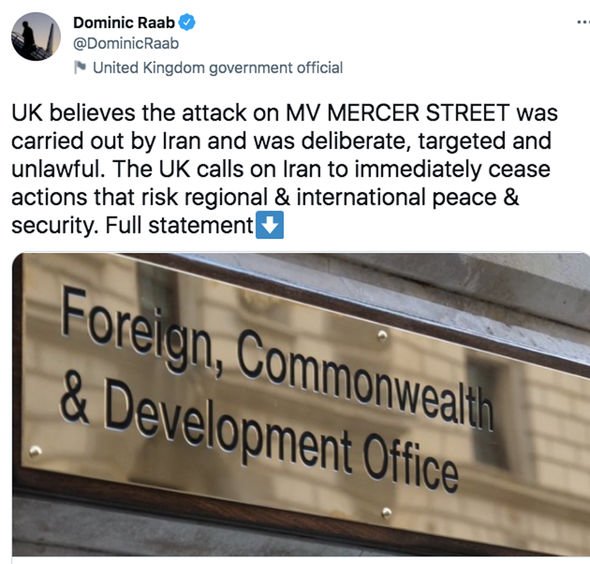 Foreign Secretary Dominic Raab has promised to work with allies on a “concerted response” to Iran following the attack, which also killed a Romanian.

US Secretary of State Antony Blinken said he is confident that Iran carried out the attack using explosive drones – “a lethal capability it is increasingly employing throughout the region”.

The US Navy, which was escorting the tanker with the USS Ronald Reagan aircraft carrier, said on Saturday early indications “clearly pointed” to a drone attack. 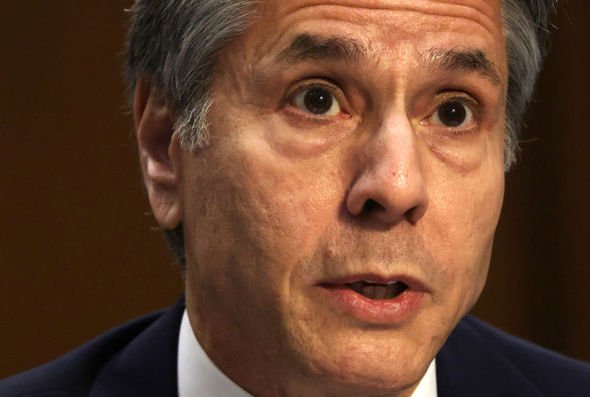 Israeli Prime Minister Naftali Bennett had accused Tehran of “trying to shirk responsibility” for the attack, and called its denial “cowardly”. Israel’s foreign minister said on Sunday the incident deserved a harsh response.

Israel Defence Minister Benny Gantz said the attack was an intensification of what he called Iran’s escalation and accused Tehran of intending to hurt and kill civilians.

He told the Israeli parliament: “Israel has a variety of tools and options to defend its citizens, and we will settle the score with anyone who tries to harm us at the time and place and in the way that suits us and our security.”