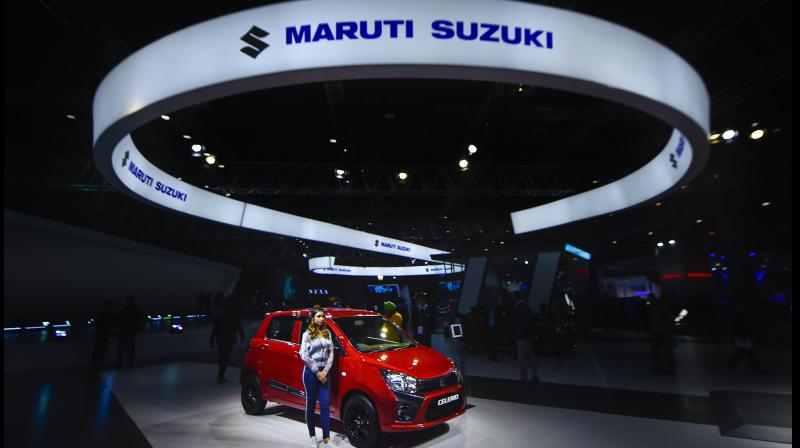 PUNE: Top automakers like Maruti Suzuki, India’s biggest seller, Hyundai, the second largest and Tata Motors, the third, on Sunday clocked high double-digit car sales growth in July on the back of continued demand recovery and stability in macro-economic factors.

Others too such as Toyota Kirloskar Motor, Honda, Nissan, and MG Motor reported healthy growth in their sales last month, leveraging on improved market mood, despite supply constraints of semiconductors.
Sales at Maruti Suzuki, the maker of popular models Swift and Baleno, jumped 39 per cent to 1,41,238 units last month as against 1,01,307 units in July 2020.

Archrival Hyundai Motor reported a 26 per cent jump in its sales at 48,042 units as against 38,200 units in July last year, driven by strong performance of newly launched model Alcazar and other products like Creta, i20 and Venue.

“A positive growth momentum is clearly visible in the passenger vehicle industry with the stabilisation of macro-economic factors, good monsoons and increase in consumer shift towards personal mobility,” Tarun Garg, director, sales and marketing at Hyundai Motor India, said.
Similarly, Tata Motors too sold 30,185 units in July compared to 15,012 units in July 2020.

Skoda Auto, which is seeing a turnaround in its fortunes, reported over three-fold jump in sales in July at 3,080 units compared to 922 units in July 2020, fuelled by its new compact SUV Kushaq, which was launched in June.