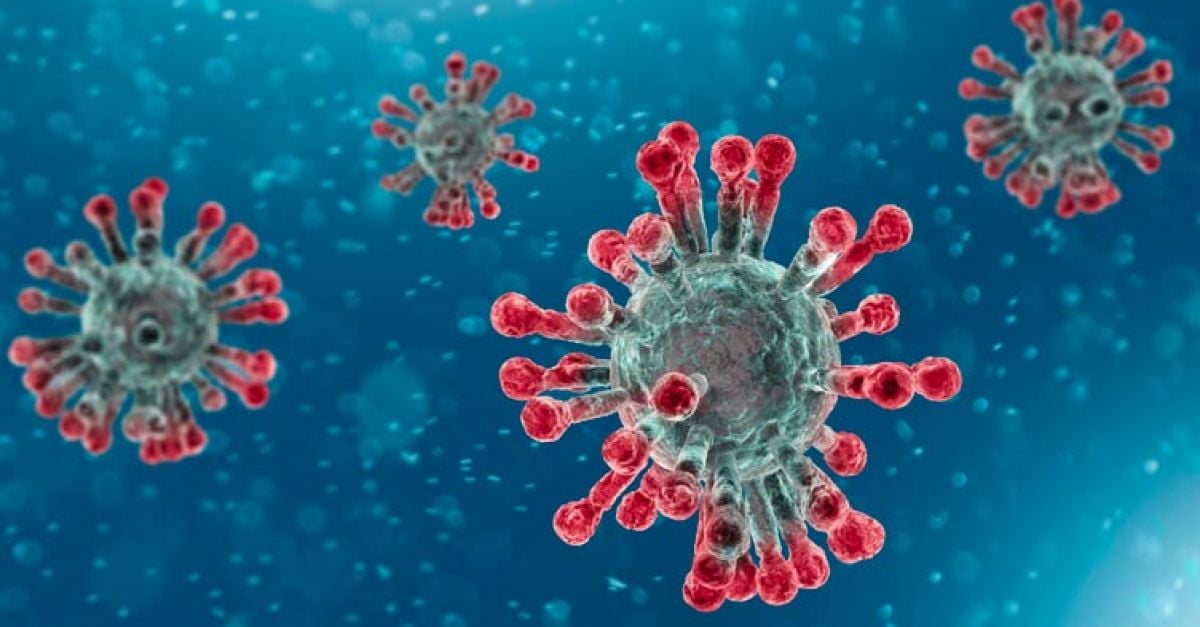 With a new wave of Covid-19 infections fuelled by the Delta variant striking countries worldwide, disease experts are scrambling to learn whether the latest version of coronavirus is making people — mainly the unvaccinated — sicker than before.

The US Centres for Disease Control and Prevention warned that Delta, first identified in India and now dominant worldwide, is “likely more severe” than earlier versions of the virus, according to an internal report made public on Friday.

The agency cited research in Canada, Singapore and Scotland showing that people infected with the Delta variant were more likely to be hospitalised than patients earlier in the pandemic.

In interviews with Reuters, disease experts said the three papers suggest a greater risk from the variant, but the study populations are limited and the findings have not yet been reviewed by outside experts.

Doctors treating patients infected with Delta described a more rapid onset of Covid-19 symptoms, and in many regions an overall increase in serious cases.

But the experts said more work is needed to compare outcomes among larger numbers of individuals in epidemiologic studies to sort out whether one variant causes more severe disease than another.

“It’s difficult to pin down increase in severity and population bias,” said Lawrence Young, a virologist at the UK’s Warwick Medical School.

In addition, it is likely that the extraordinary rate of Delta transmission is also contributing to a greater number of severe cases arriving at hospitals, the experts said.

Delta is as contagious as chickenpox and far more contagious than the common cold or flu, according to the CDC report.

Shane Crotty, a virologist at the La Jolla Institute for Immunology in San Diego, said the clearest indication that the variant may cause more severe disease comes from the Scotland study, which found that Delta roughly doubled the risk of hospitalisation compared to an earlier version.

The majority of hospitalisations and deaths from coronavirus in the United States are occurring in people who have not been vaccinated. But there is evidence that the shots are less effective in people with compromised immune systems, including the elderly.

For vaccinated, otherwise healthy individuals, the odds are that if they contract Covid-19 they will only experience asymptomatic or mild disease, said Dr Gregory Poland, infectious disease expert at the Mayo Clinic.

“But they can pass it on to family members and others who may not be so lucky,” Dr Poland said. “We have to be vaccinated and masked or we will, for the fourth time now, endure another surge and out of that will come worse variants.”

The rate of severe illness, especially in regions where vaccination rates are low, is again straining healthcare workers on the front lines of the pandemic.

“This is like a wildfire, this is not a smouldering campfire. It is full-on flames right now,” said Dr Michelle Barron, senior medical director of infection prevention and control at Colorado’s UCHealth.

Research from China suggesting that the Delta variant replicates much faster and generates 1,000 times more virus in the body compared to the original strain highlights the biggest danger of this new wave, Dr Barron said.

“It is hard to tell if they are more sick because of the Delta variant or if they would have been more sick anyway,” she said.

Other doctors said patients infected with Delta appear to become ill more quickly, and in some cases with more severe symptoms, than those they treated earlier in the pandemic.

At his clinic in Birmingham, Alabama, Dr Barlow said that around 20 per cent of patients are testing positive for Covid-19, compared with two to three per cent a few weeks ago. Patients are assessed at that time for potential hospital admission and oxygen support.

David Montefiori, director of the Laboratory for AIDS Vaccine Research and Development at Duke University Medical Center, said the Delta variant is more infectious and leads to faster onset of illness — particularly for the unvaccinated.

“Frankly there’s a severity that comes from this variant that is a little more severe,” Mr Montefiori said on a webcast last week. “It’s not just easier to transmit, it makes you sicker.”