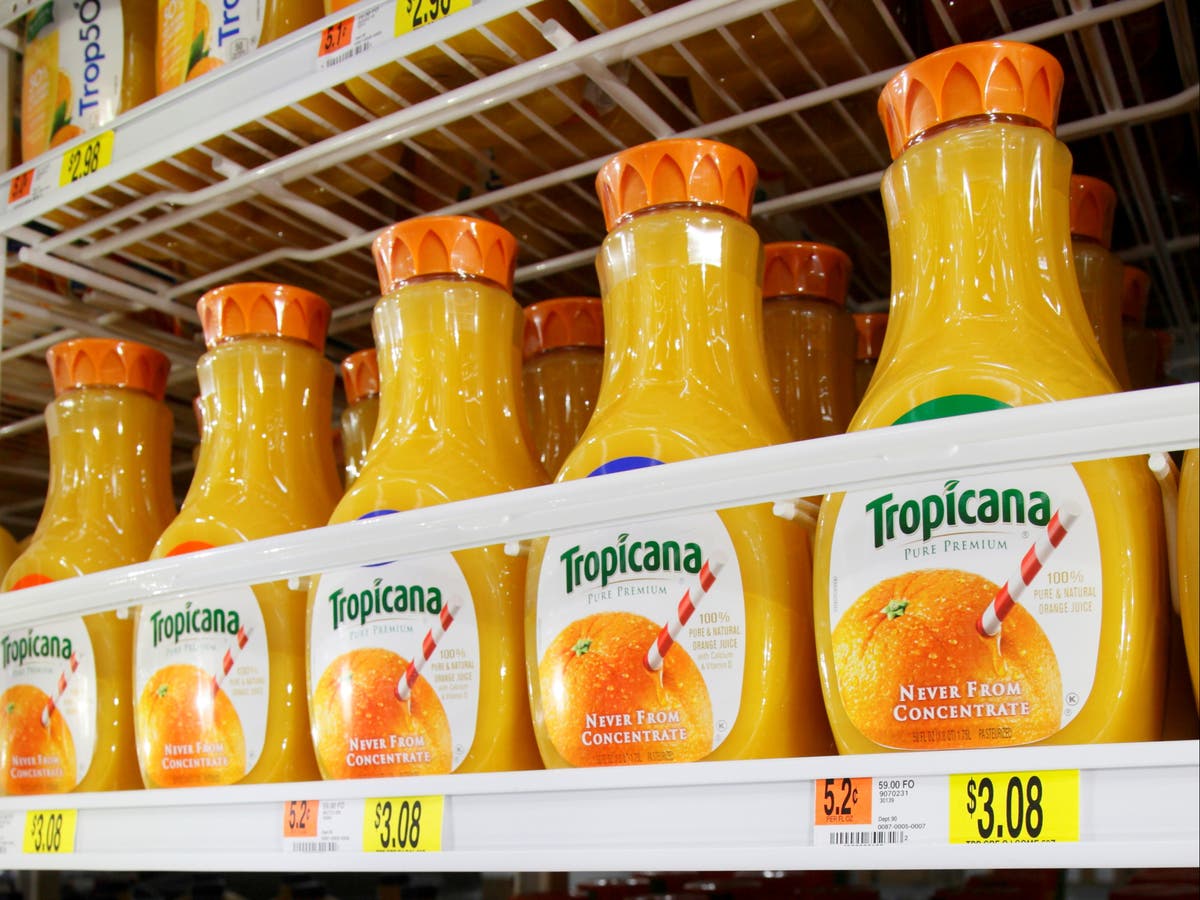 PepsiCo Inc unveiled a $3.3 billion sale of its Tropicana and other juice brands in North America to French private equity firm PAI Partners on Tuesday, as it looks to simplify its product range and move away from high-sugar drinks.

The company, which bought the orange juice maker in 1998 for roughly $3.3 billion and US-based Naked Juice nearly a decade later for $150 million, will keep a 39 percent stake in the new joint venture and have exclusive US distribution rights for the brands.

The sale will give PepsiCo the funds to develop and grow its portfolio of health-focused snacks and zero-calorie beverages, Chief Executive Officer Ramon Laguarta said, as the company focuses on more profitable brands.

Rival Coca-Cola Co has also been streamlining its product range over the past year, discontinuing its TaB diet soda and Coca-Cola Energy brands in the United States and selling its ZICO coconut water brand.

“Companies are finding it difficult to provide effective marketing support behind an infinite number of brands that often compete for very similar occasions,” Rabobank Food and Beverage analyst Stephen Rannekleiv said in May.

He added that companies are looking to launch new products that have been developed in-house.

The juice businesses made about $3 billion in net revenue in 2020 for PepsiCo, with operating profit margins that were below the group’s.

The deal is one of the many food and beverage investments PAI has made over the last few years. In 2019, Nestle SA sold its U.S. ice cream business, including brands such as Häagen-Dazs, to a joint venture backed by PAI in deal valued at $4 billion.

Centerview Partners is the financial advisor to PepsiCo on the deal, while J.P. Morgan Securities LLC is advising PAI.

Forex reserves up by $135 billion in pandemic