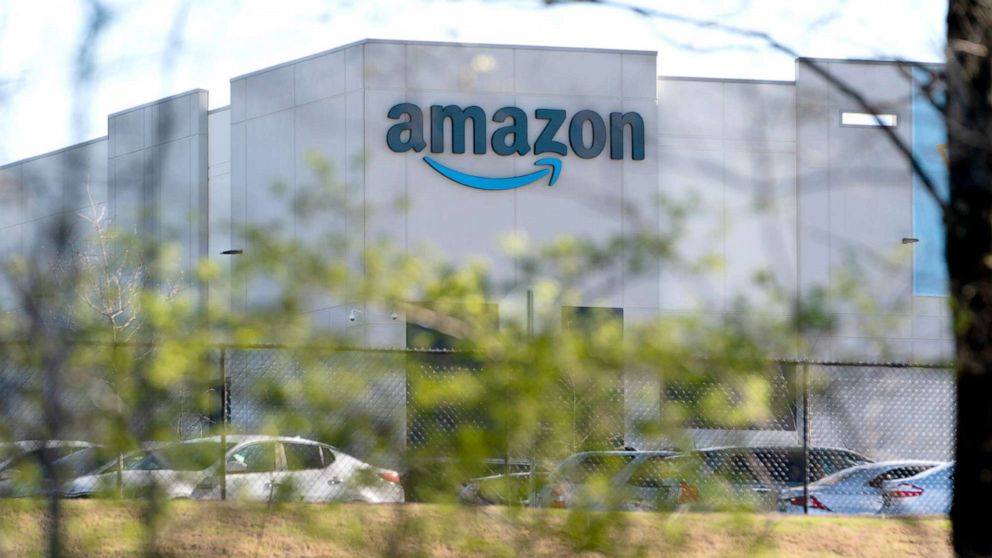 Amazon warehouse workers in Alabama may get a second shot at voting to form a union after a hearing officer with the National Labor Relations Board (NLRB) found that Amazon illegally discouraged union organization, according to an internal report.

The Retail, Wholesale and Department Store Union (RWDSU) — which sought to represent Amazon workers at the Bessemer, Alabama, fulfillment center — filed objections to the union election shortly after the closely watched vote earlier this year. Amazon warehouse workers voted not to form a labor union in April, a move many labor activists regarded as a major blow to the already beleaguered organized labor movement in the U.S.

The RDWSU accused Amazon of conducting union-busting tactics that impeded a fair election in its objections filed with the NLRB. The board has yet to announce a formal decision on whether a new election will be ordered. That decision is expected to be announced in the coming weeks, after the recommendations are reviewed by a regional director.

The 60-page report by an NLRB hearing officer that was obtained by ABC News said the union’s objections should be sustained and recommended a redo of the high-profile union election. The report states that evidence demonstrates Amazon interfered with conditions necessary to conduct a fair election by distributing “vote no” paraphernalia in the presence of supervisors and managers. It also said the company’s decision to install a generic mail collection box less than 50 feet from the main entrance to its facility could have blocked a fair vote.

The NLRB declined to comment on the report to ABC News.

The mail box installation was a major point of contention raised by the union in its objections. Amazon has previously said the box was installed for the convenience of employees and to encourage voting. The report found that Amazon chose the location of the USPS box and that the location was under surveillance by security cameras at the Amazon facility. The report determined that the solicitation that employees use the mailbox and the fact that the location was in the viewing field of the surveillance cameras “so tainted the election that a second election is necessary.”

In a statement to ABC News, Amazon pointed out that the workers “overwhelmingly” voted against forming a union by 2 to 1 and signaled that it would appeal if an election rerun was called. The April election results indicated that more than twice as many workers voted against a union than for it.

“Our employees had a chance to be heard during a noisy time when all types of voices were weighing into the national debate, and at the end of the day, they voted overwhelmingly in favor of a direct connection with their managers and the company,” an Amazon spokesperson said. “Their voice should be heard above all else, and we plan to appeal to ensure that happens.”

“We support the hearing officer’s recommendation that the NLRB set aside the election results and direct a new election,” Stuart Appelbaum, the president of the RWDSU, said in a statement. “As President Biden reminded us earlier this year, the question of whether or not to have a union is supposed to be the workers’ decision and not the employer’s.”

Appelbaum called Amazon’s behavior throughout the election process “despicable” and said the retailer will be “held accountable.”

Unionization rates in the U.S. have plummeted in recent decades. Many saw the Alabama Amazon union election as a landmark opportunity to revive organized labor efforts.

In 2020, the percentage of U.S. wage and salary workers who were union members was 10.8%, according to the Bureau of Labor Statistics. In 1983, the first year comparable union data is available, the union membership rate in the U.S. was 20.1%.

Labor economists have attributed this plummet to increased employer resistance, especially in the private sector, and changing labor laws.