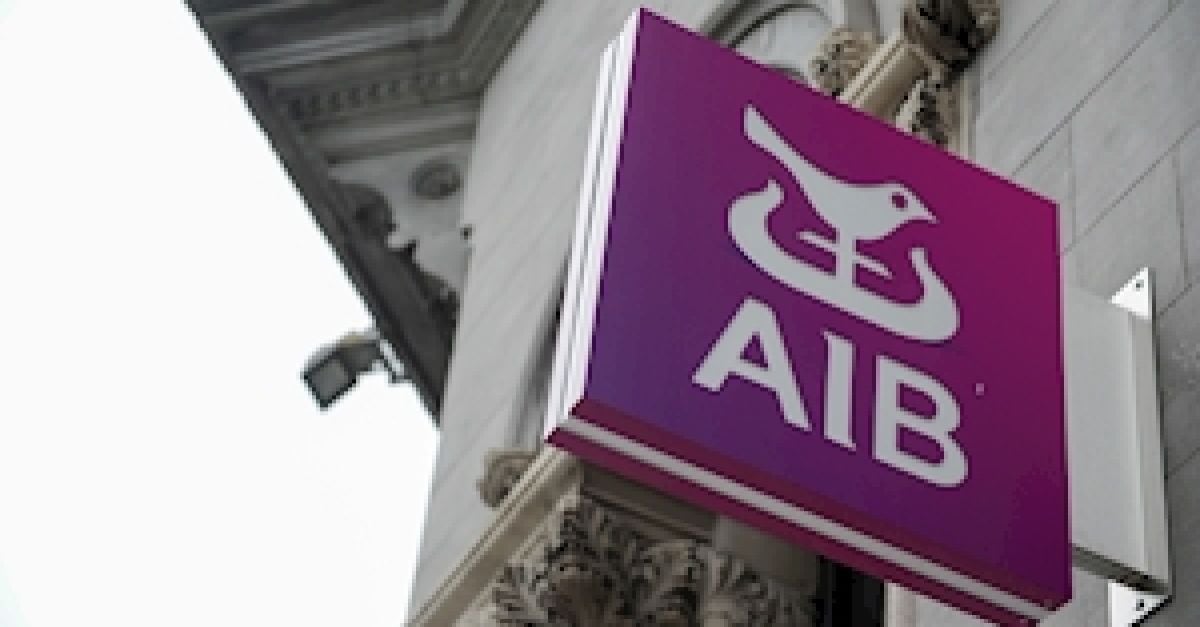 AIB has set aside €100 million to compensate investors affected by a failed series of boom-time UK commercial property funds.

The investors to be compensated include clients who were not part of a settlement agreement with the lender last month after taking legal action, according to The Irish Times.

AIB has settled 270 cases over investor losses from collapsed UK property funds, known as the Belfry Funds, the High Court was told on July 8th.

The cases concerned investments of between €100,000 and €400,000 each in the Belfry Funds, which the investors alleged were promoted between 2002 and 2006 by AIB and four directors of various companies in the Belfry Properties group.

AIB revealed in its interim report for the six months to the end of June, published on Wednesday, that it has set aside provisions of €100 million “in respect of potential liabilities relating to a series of legacy investment property funds which were sold to individual investors during 2002-2006”.

AIB chief executive Colin Hunt confirmed to The Irish Times that this related to the Belfry Funds and that the bank will now carry out a “lookback” over the cases of other Belfry investors who did not take legal action.

“Where it’s necessary to do so, we will redress the impacted customers. I’m absolutely determined to bring an end to these legacy issues,” he said, adding that the bank will proactively look at Belfry investments on a case-by-case basis.

In its interim report on Wednesday, the bank reported a pre-tax profit of €291 million for the first half of the year as it released some loan-loss provisions.

The bank said it had raised its medium-term profitability goal as a result of deals this year to buy Goodbody Stockbrokers, part of Ulster Bank’s loan book, and to enter a joint life and pensions venture with Canada Life.

It now plans to deliver sustainable profit returns on shareholders’ equity of 9 per cent from 2023, up from 8 per cent previously.

The return to profit from a €909 million loss for the year-earlier period came as the bank freed up €103 million of loan impairment provisions.