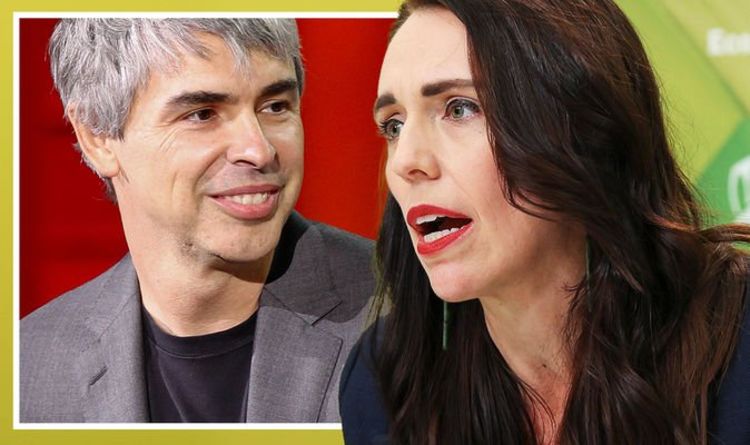 The co-founder of the multinational technology company was allowed an exemption from the border closure so his son could receive medical attention. However, Jacinda Ardern has faced a backlash after admitting Mr Page was allowed into New Zealand without her knowledge.

Mr Page and his wife Lucinda Southworth have been living in Fiji throughout the Covid pandemic.

But his son required medical treatment, and the Google co-founder wanted his young child to be treated in an Auckland hospital.

Mr Page and his son were reportedly evacuated aboard a New Zealand air ambulance. 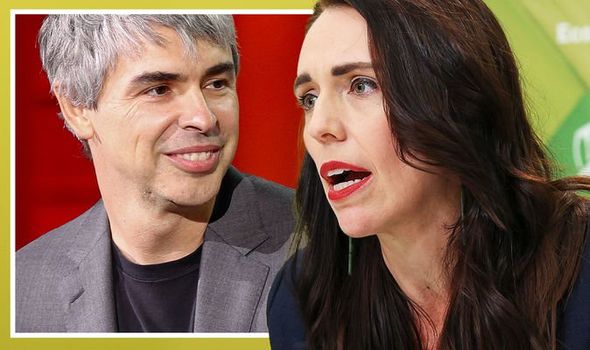 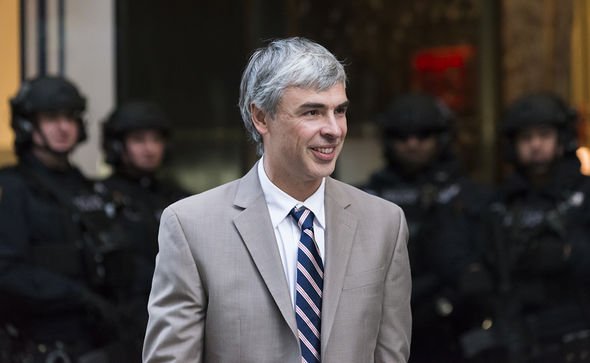 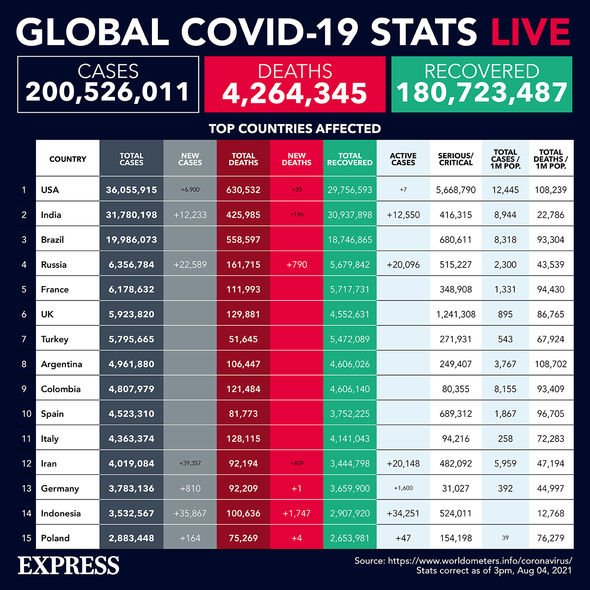 He said: “The Government has questions to answer about why billionaire Google co-founder Larry Page was allowed into New Zealand when desperate Kiwis and separated families can’t get through the border.”

He added that while he had sympathy for Mr Page’s situation, other New Zealand nationals could not enter the country.

He then said: “I have had to tell them, ‘sorry, but there is no way you can get through the border, Government policy will not allow it’.

“New Zealanders stranded overseas who are desperate to get home deserve answers.”