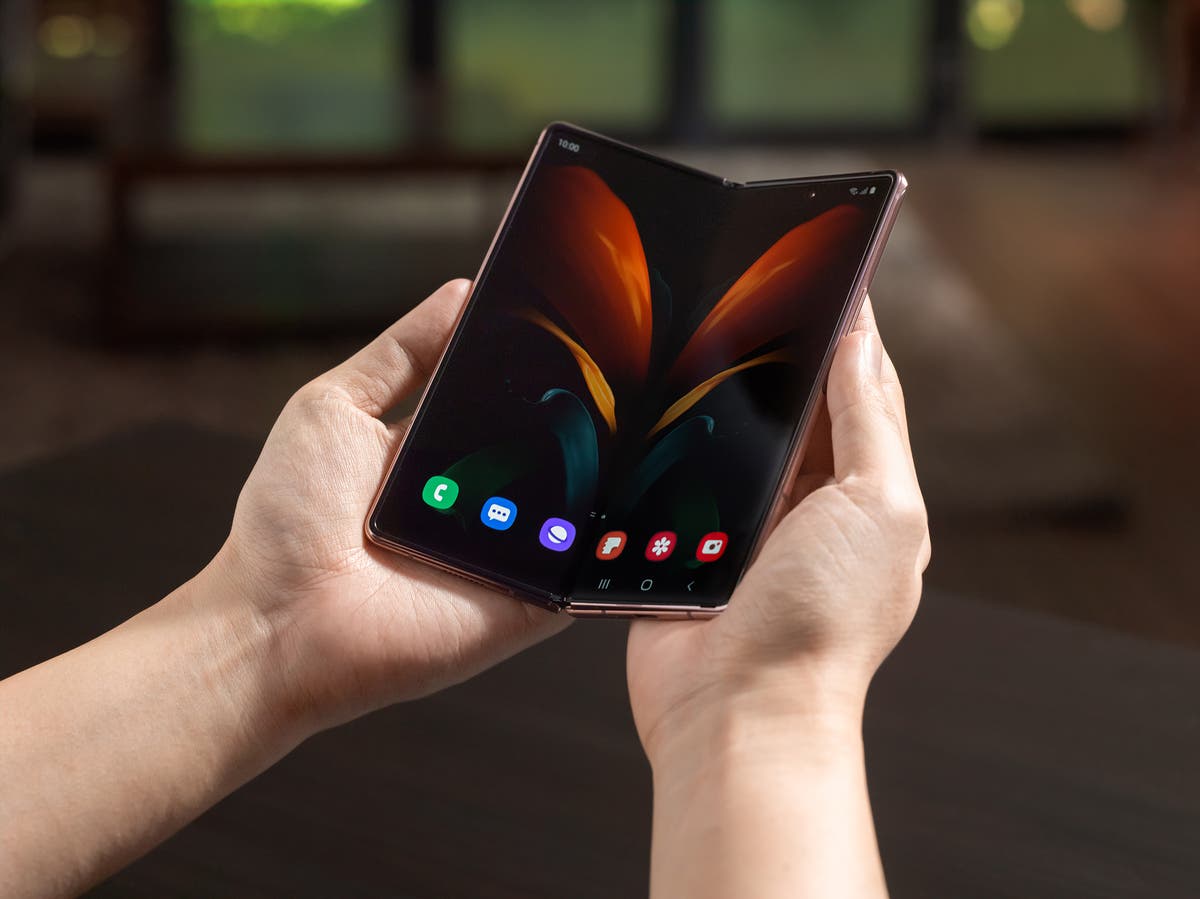 Samsung has announced the date for its upcoming Galaxy Unpacked event, where it will announce its new range of flagship phones – including its upcoming foldables.

The event will take place on 11 August, to “unfold the next chapter in mobile innovations”, Samsung says.

“Now more than ever there is a need for flexible, versatile mobile devices that can keep up with the fast pace of our lives so we can maximize and enjoy every moment.”

Notorious leaker Evan Blass revealed the new foldable phones, as well as a Galaxy FE device, two Galaxy Watches, and a new set of Galaxy Buds. Mr Blass was also correct in calling the date of the event.

The event will be held virtually on its website.

Samsung has already gone far enough to let buyers reserve their next device – despite the fact that the device is yet to be officially revealed.

Little information has been confirmed about Samsung’s new foldables, but it seems likely that the new gadget will be compatible with Samsung’s S Pen stylus allowing users to write on either the large inner screen or the smaller outside screen.

The South Korean smartphone giant is facing increasingly tougher competition in the foldable space. Huawei’s Mate X2, Xiaomi’s Mi Mix Fold, and Microsoft’s Surface Duo all feature larger internal screen. Samsung seems stronger in the clamshell space, however, as Motorola’s Razr is the only major rival and was received with mixed reviews.

As well as smartphones, Samsung’s upcoming smartwatches could be the first to run the operating system it announced with Google at Mobile World Congress in February – a “new, unified platform” that offers better integration between Android devices and Wear (the name of Google’s wearable operating system) devices.

This includes app-syncing between Android device and the watch, so downloading an application on the phone will have its corresponding version download on the watch, new features and integrations with existing apps, and an improved watch-face tool.