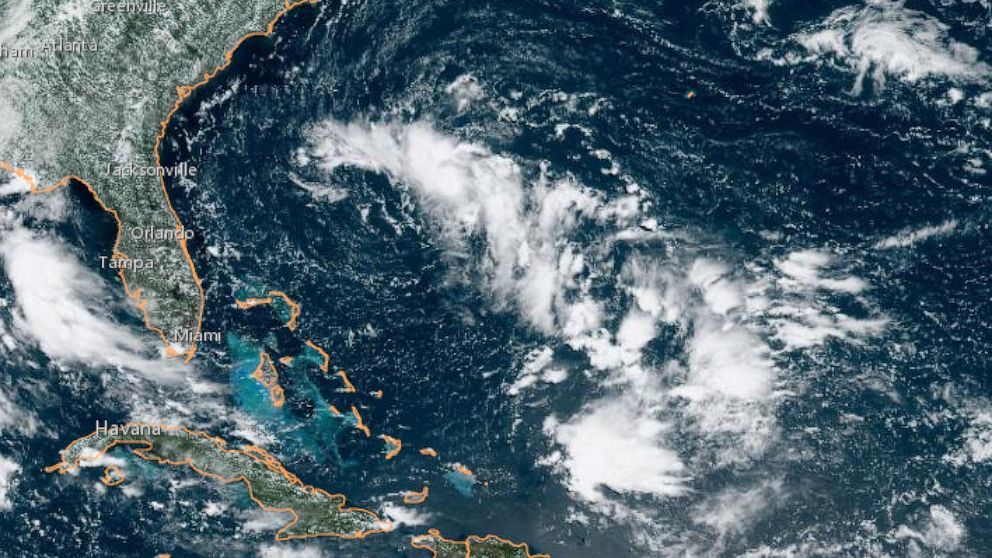 There’s a 65% chance for an above-normal Atlantic hurricane season as the most dangerous weeks inch closer, the National Oceanic and Atmospheric Administration said Wednesday as the agency released its updated outlook.

Initially, 13 to 20 named storms were expected this year, which is already well above the average of 14 named storms. Now the forecast is for 15 to 21 named storms (including the five named storms so far in 2021).

NOAA said to expect seven to 10 hurricanes this season.

Matthew Rosencrans, lead seasonal hurricane forecaster at NOAA’s Climate Prediction Center, attributed the intensified forecast to a “mix of competing oceanic and atmospheric conditions … including the potential return of La Nina in the months ahead.”

Sept. 10 marks the peak of hurricane season. The peak period of the season is historically mid-August through October.

Man killed in Arizona bee swarm, two others hospitalized after hundreds of stings