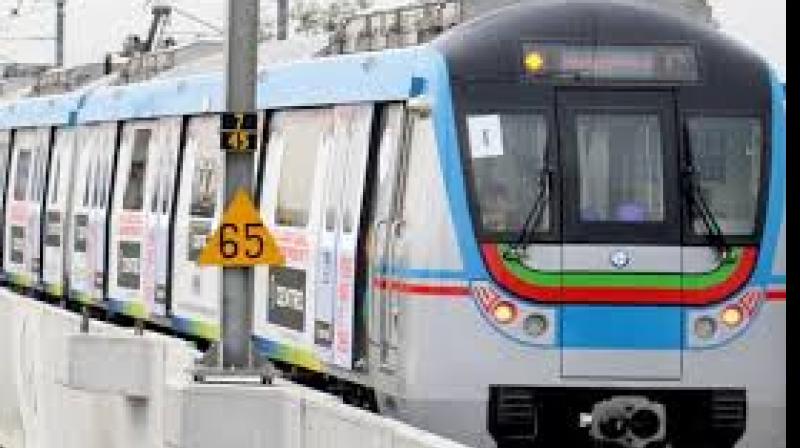 KURNOOL: The ambitious Metro Rail projects may not see the light of the day in Visakhapatnam and Vijayawada, at least not in the foreseeable future. This setback comes in the backdrop of the state government’s failure to submit its revised proposals in line with Metro Rail Policy-2017.

This shocking revelation was made by Union minister of state for housing and urban affairs Kaushal Kishore in a written reply to a query by TG Venkatesh in the Rajya Sabha on Wednesday.

This appears to be a cul-de-sac for the ambitious Vizag Metro, at an estimated cost of Rs 15,933 crore. It was proposed to be taken up in four corridors covering a total distance of 75.3 kms with the deadline set for 2028.

The first phase, extending over 46.40 kms, is expected to be completed by 2025. A master plan has already been prepared for the development of 79.91 kms of the light metro corridor and 60 kms of modern tram corridor. The project consultants are to prepare separate DPRs for the metro and tram corridors and submit them by mid-November and mid-December, respectively.

Meanwhile, the project funding from Korean EXIM Bank has hit a roadblock.

On the status of external borrowings, the minister said that the state had also submitted a proposal for external financial assistance from Korean EXIM Bank for a light metro rail project in Visakhapatnam in a public-private partnership mode. The Koreans, after examining the proposal, expressed their inability to finance the Project.

GoAP was therefore advised that the project proposal may be pur forward before other bilateral or multilateral agencies for loan.

No fresh proposal for external assistance for the light Metro Rail project in Visakhapatnam has been received from AP in this regard, the minister said.

House fails to extend eviction moratorium ahead of 6-week recess