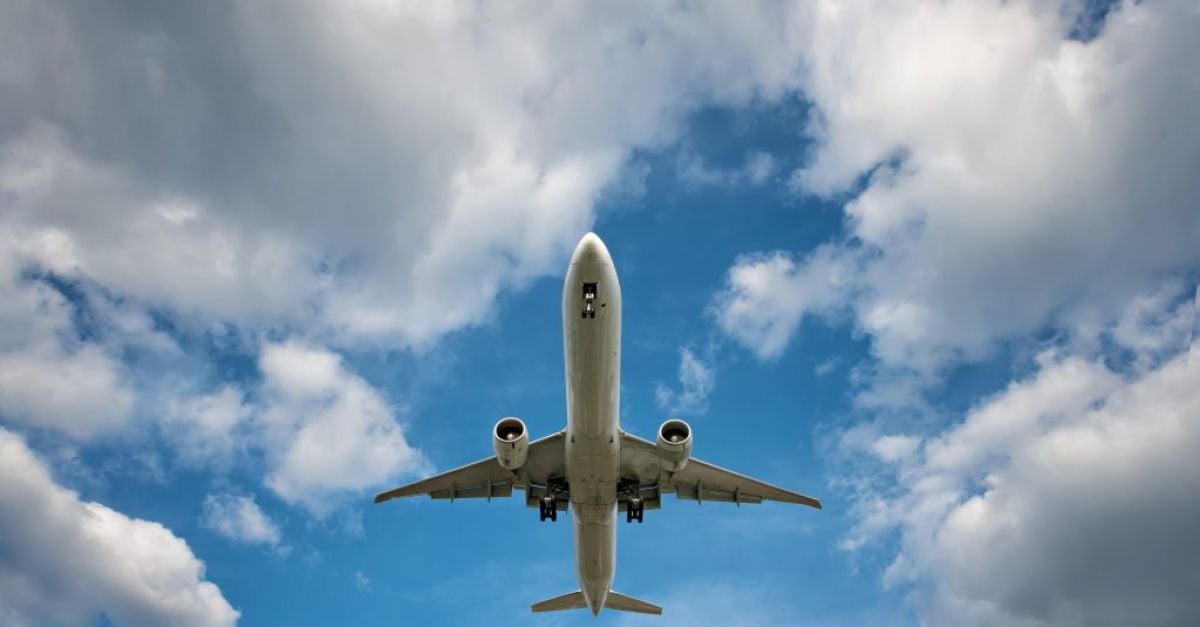 Hurtling through the sky far faster than we’ve ever travelled on land, defying our fundamental human instincts as well as the laws of gravity, our – still relatively new – flair for flight is a curious phenomenon to say the least.

1. Pilots have to eat different meals

In the unlikely event that one set of vacuum-packed meal kits is somehow contaminated, a cockpit could lose both its pilots at once. As such, almost all airlines encourage co-pilots not to eat the same things. Typically, one will nosh on business class food, while the other may have to content themselves with first class.

2. There is a reason airline food tastes bad

Science may hold some answers as to why the food tastes different, as shifts in air pressure and humidity can dull our senses of taste and smell, so that food genuinely seems worse at high altitudes.

Not that it’s always gourmet grub to begin with, and Michelin-starred chef Gordon Ramsay once remarked there was “no f***ing way” he’d eat on a plane. “I worked for airlines for 10 years,” he told Refinery29 in 2017, “so I know where this food’s been and where it goes, and how long it took before it got on board.”

There are plenty of outlandish theories swirling around the web, with some people convinced that the condensation lines left behind by planes contain sinister biological agents. We can only imagine their disappointment that it’s almost entirely water vapour.

4. Planes are designed to cope if struck by lightning

Given the Empire State Building gets struck by lightning roughly 25 times a year, it’s no surprise that giant, metal jets have to bear a few bolts while cruising at 30,000 feet. Modern planes are designed to spread electric currents through the fuselage and funnel them out through the tail, bypassing the plane interior entirely. The last major accident occurred in 1967, when a stray strike caused a poorly-designed plane’s fuel tank to explode.

5. Most people around the world have never set foot on a plane

It’s obvious when you think about it, but the normalisation of air travel is a very ‘rich country’ phenomenon. One 2020 study found that only 11 per cent of the world’s population had been airborne during 2018, and an elite 1 per cent of frequent flyers contribute more than half aviation’s carbon emissions.

6. The tray table can be eight times dirtier than the toilet

We’re sure some tray tables are so clean you could eat your dinner off them, but according to one study, tray tables are up to eight times dirtier than the flush button in the average plane toilet.

7. The fastest plane ever was very, very fast

Move over Concorde. In 1964, US spy plane the Lockheed SR-71 Blackbird was clocked travelling at around 2,100 miles per hour, setting a world record for a jet aircraft that stands to this day. That’s more than three times the speed of sound, almost four times the cruising speed of a commercial airliner, and around 75 times the top speed of Usain Bolt.

For fairly obvious security reasons, there is an external lock on most airline loos which flight attendants can operate whenever they need. Do not use the plane toilet for an illicit smoking break or attempt to join the mile high club: mostly because it’s inconsiderate and dangerous, but also because the cabin crew can literally just open the door.

Heading off on holiday? 5 clever ways to cut down your beauty baggage

From death to diamonds: turning ashes of loved ones into diamonds