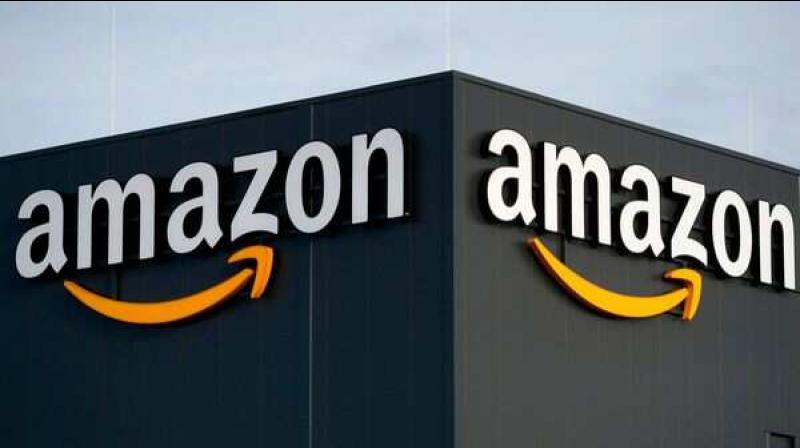 Hyderabad: Amazon India on Thursday announced the expansion of its fulfilment network in Telangana with the launch of a new specialised centre and spreading out of an existing one.

The e-commerce giant in a press release said spread over two lakh square feet of floor area, the new Fulfilment Centre here will offer more than six lakh cubic feet of storage capacity, housing a wider selection of products from the large appliances and furniture category.

The FC will benefit more than 35,000 sellers in the State with access to a larger customer base and the expansion will contribute in creating direct and indirect work opportunities in Telangana while ensuring seamless and faster deliveries to customers, it said.

This expansion marks an increase in Amazon India's infrastructure footprint in Telangana, which now will offer a floor area of close to one million square feet and storage capacity of more than 5 million cubic feet.

The newspecialised FCs will house tens of thousands of products such as air conditioners, refrigerators, washing machines and televisions as well as products from the furniture category, ahead of the upcoming festive season.

"Our continued investment in Telangana will have a multiplier impact on the local economy and provide an impetus to ancillary businesses across the State," he said.

K T Rama Rao, Minister for IT and Industries said Amazon India's significant investment in Telangana is a testament to the State's appeal as a business and innovation hub.

The expansion in Telangana is a part of Amazon India's plans to increase its national storage capability by close to 40 per cent, in 2021, it said.