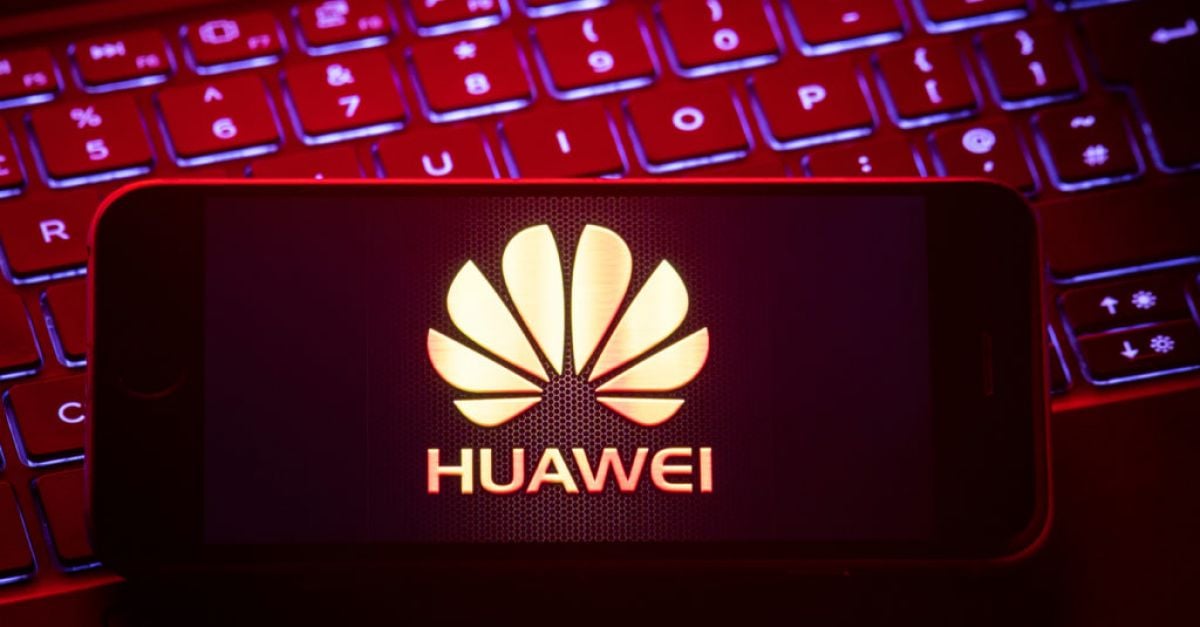 Chinese tech giant Huawei’s revenue fell 29.4% in the first half of 2021 as smartphones sales tumbled under US sanctions imposed in a fight with Beijing over technology and security.

Part of that was due to Huawei’s November sale of its low-cost Honor smartphone brand in the hope of reviving the unit by separating it from the sanctions on the parent company.

Huawei Technologies is struggling to hold on to market share after former president Donald Trump cut off access in 2019 to US technology and services including high-end processor chips and Google maps and music.

Washington says Huawei is a security risk and might aid Chinese spying, which the company denies.

Sales by Huawei’s consumer unit, which includes smartphones, tumbled 47% compared with figures reported for the first half of 2020. That unit was 42% of total revenue.

Sales of network gear and other technology to phone and internet companies fell 14.2% while revenue for the enterprise unit rose 17.2%.

“Our aim is to survive, and to do so sustainably,” said Eric Xu, one of three executives who take turns as chairman.

“Despite a decline in revenue from our consumer business caused by external factors, we are confident that our carrier and enterprise businesses will continue to grow steadily.”

The company gave no profit figure but said its net margin was 9.8%. That would be a decline from the 11.1% reported for the first quarter.

Huawei has responded by emphasising its sales in China and for electric and self-driving cars, industrial networks and other applications that are less vulnerable to US pressure.

Huawei has a stockpile of US chips for high-end smartphones but executives have said those were being used up.

Huawei designs its own chips but US controls block suppliers from using American technology to produce them.

Huawei fell out of the top five smartphone brands in China by sales in the three months ending in June for the first time in more than seven years, according to Canalys.

Honor was fifth but its market share fell to 9% from 14% a year earlier.

“Smartphone brands are ferociously competing to exploit the decline of Huawei,” said Canalys analyst Amber Liu in a July 29 report.

Huawei says it is owned by the Chinese employees who make up half its workforce of 197,000 in 170 countries. The company began reporting financial results a decade ago to try to defuse Western security concerns.