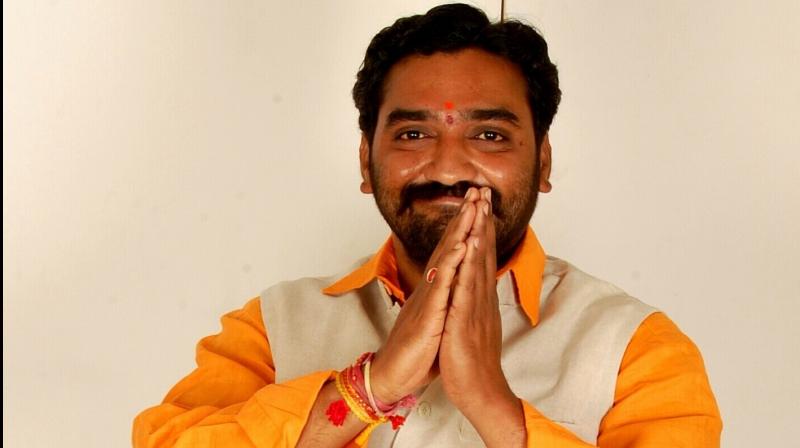 Speaking to media at the party’s state office here on Wednesday, he maintained that BJYM had applied to police 10 days ago seeking permission to hold a rally. But the police rejected their application one day before their programme.
Bhanu Prakash said this is an example of how state government is trying to suppress the voice of people using its various agencies.

The BJYM state president said several unemployed youth have committed suicide owing to their helpless situation. He asserted that despite denial of permission, they will be taking out a procession from LB Nagar to JNTU in Kukatpally demanding job notification and stipends.