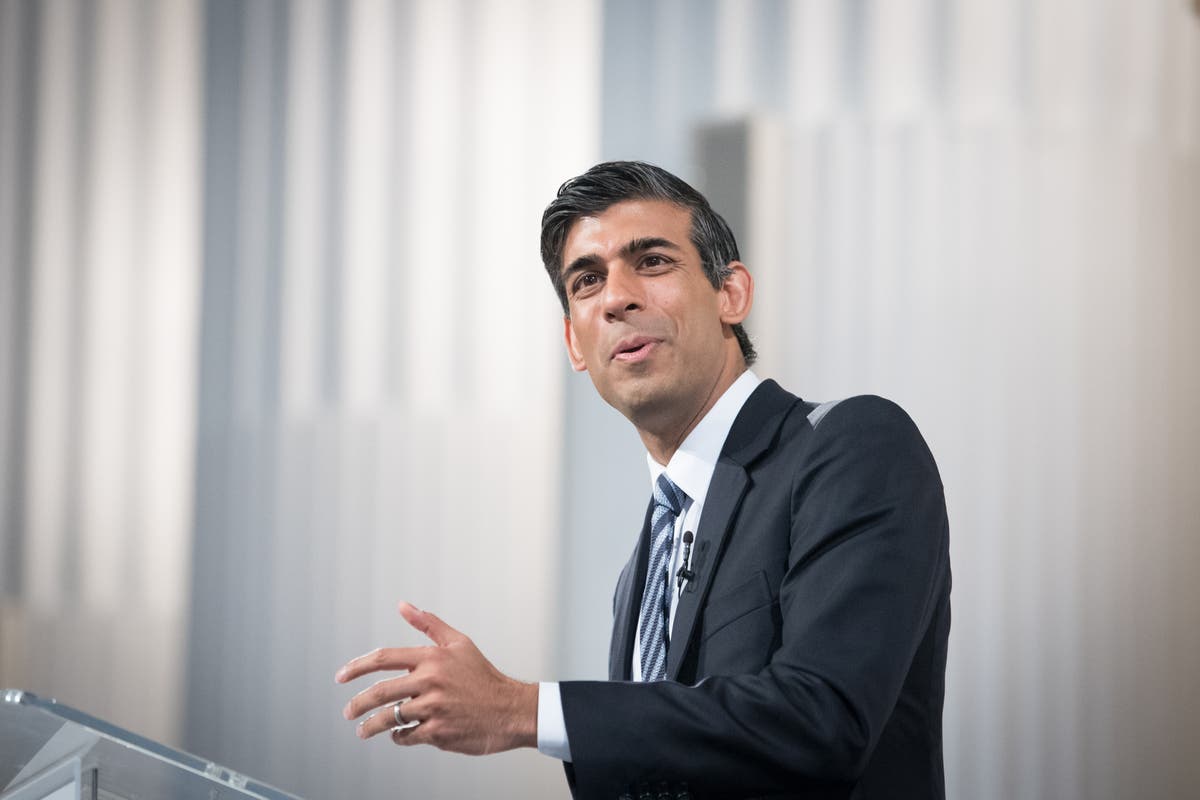 Ministers have been urged to do more to support struggling households when the furlough scheme ends next month as economists warn that 1.9 million workers are in a “critical” position.

The call for extra help comes after Rishi Sunak confirmed this week that the central pillar of the government’s financial support, which has helped fund 11 million people’s wages since the pandemic began, will end as planned on 30 September.

A £20-a-week uplift to Universal Credit is also to be withdrawn, reducing the incomes of some of the poorest households while a cap on household energy bills will rise October, pushing up bills for millions.

Debt charities also warned that more than half a million renters are thought to be in arrears and will no longer be protected from the threat of eviction as they have been during the pandemic.

Problems are not limited to individuals; businesses are saddled with billions of pounds of debt. Retailers have built up £2.9bn in rent debt, much of which accrued during periods where they were required to be closed by law. Experts warn they are prevented from investment in stores and jobs, potentially hastening the demise of the high street.

Despite the gloom, the most apocalyptic economic forecasts have not materialised. Last year, the most pessimistic pundits estimated that more than four million people would be out of work, ushering in an era of mass unemployment not witnessed since the nadir of the early 1980s recession.

The extension of furlough and a rebound in economic activity has meant that the peak is now expected to be much lower. However, problems have still been stored up and, economists say, the scale of them is hard to determine.

The National Institute of Economic and Social Research (NIESR) is predicting the official jobless rate will rise around half a percentage point after furlough ends, meaning another 160,000 people out of work.

Problems are expected to be concentrated in particular industries and to affect younger workers and those approaching retirement.

The pandemic has exacerbated an existing mismatch between the skills that employers need and the ones that UK workers have.

In health and social care, which relies heavily on migrant workers, there is a huge shortfall of staff, while in accommodation and food services, for example, there are six times more people on furlough than there are vacancies.

Cyrrille Leon, of NIESR, says: “There is a need for reallocation of labour from the sectors that have lots of people on furlough to the ones that are hiring.”

For this reason, ending the furlough scheme now is necessary to allow the economy to grow, even if it might be painful for those directly affected, he says and adds: “The problem with the furlough scheme is that it’s slowing down this readjustment by creating some additional friction in the labour market. People on furlough are not necessarily actively looking for a new job which means the pool of potential candidates is smaller than it is in normal times.

“Ending furlough is difficult because people will become unemployed but, in my view, extending it would make the later adjustment even more painful.”

The withdrawal of support is particularly concerning for older workers, said Charlie McCurdy, economist at the Resolution Foundation. Many older workers are still reliant on furlough – those who are less likely to be leaving the scheme and returning to work than younger workers.

“With redundancies likely to rise when the furlough scheme finally ends, policymakers must offer back-to-work schemes targeting workers of all ages – especially as newly redundant older workers often take longer to find new work after being on furlough for long periods than their younger counterparts and may need tailored advice and support.”

The Foundation is also calling on government to provide much-needed support for low-income families, including reversing the withdrawal of the £20 uplift to Universal Credit – a move that 60 Tory backbenchers also support.

Mr McCurdy said: “[Low-income households] will be facing not only risks of higher unemployment in the wake of the furlough scheme wind-down but also the planned reversal of the vital £20 a week Universal Credit uplift and rising fuel costs.”

Ofgem announced on Friday that the energy price cap would rise by £139 per year for an average household from 1 October.

Citizens Advice warned the withdrawal of financial support and increase in energy bills could create a “perfect storm” for low-income families while the Fuel Poverty Coalition forecasts that an additional 488,000 people would not be able to afford to heat their homes.

Sue Anderson, of debt charity StepChange, says the scale of the problem is hard to establish: “There are a lot of people with a lot of underlying financial pressures that have been masked because lenders have given them temporary forbearance.”

Lenders were ordered not to pursue credit card and loan arrears and to offer payment holidays for periods of the pandemic. Those have now finished.

Ms Anderson said: “We see problems most notably with rent. An awful lot of tenants are behind. We haven’t seen that turning into evictions because there has been a ban.

“Tenants have also had forbearance from lenders on some of their other debts such as credit cards. If those people find that they come off furlough and are made redundant, clearly we have particular cohorts of people who are quite quickly going to be in an emergency.

“The problem is we don’t know how many of these people there are, when the problems will materialise or the extent of things we fear, like redundancies. There is an awful lot of uncertainty about how this will look.”

Ms Anderson pointed to “clear winners and losers” in the pandemic, saying: “While some people have been able to pay down their debt or save more, there are an awful lot of people who were already struggling who will be struggling more.

“Our clients who are really struggling to make ends meet will be really affected by the removal of the £20 uplift in Universal Credit.”

StepChange believes the situation could be a “slow burn”, with people’s debt problems built up during the pandemic coming to a head into next year.